A luxury yacht charter in St Barths is a popular choice for many seasoned yachting fans. Each year, yachts flock to this tiny French-speaking Caribbean island, peaking in numbers around the Christmas and New Year holidays. The vibe of the island perfectly blends relaxed, barefoot chic with upscale dining and shopping experiences, with a number of excellent resorts and restaurants catering to the needs of those looking to enjoy world-class cuisine. The island’s 14 beaches offer a range of ways to enjoy the water, from vibrant beach clubs with all-day music and a party atmosphere to more remote stretches of powder-soft sand that offer blissful privacy.

Visitors embarking on yacht charters in St Barths can either fly to the tiny island via neighbouring St Maarten in one of the small local planes or begin their yacht charter at a nearby Caribbean island, such as St Maarten. 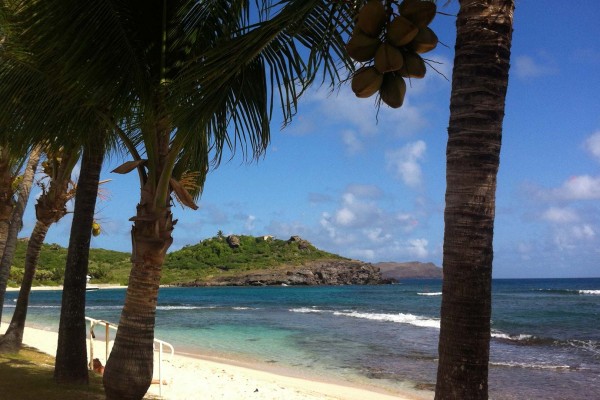 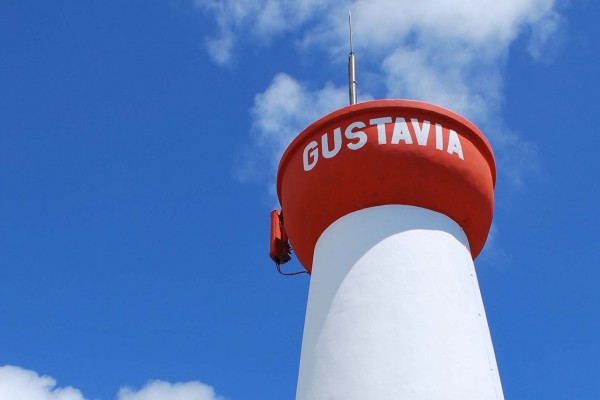 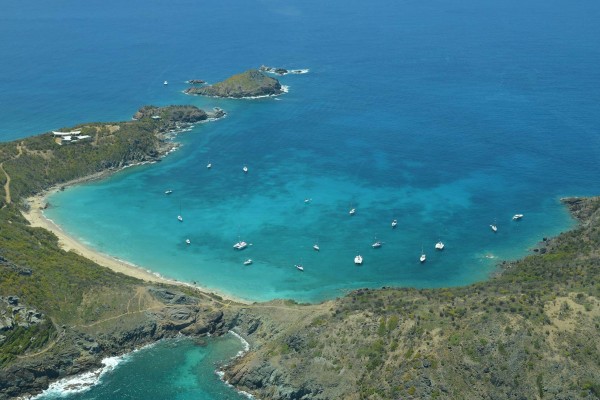 What kind of experiences are there to enjoy on a yacht charter in St Barths?

St Barths is known for its chic boutiques, gourmet restaurants and huge New Year’s fireworks display. It is the place to see and be seen over Christmas and New Year’s, with film stars, music icons and Fortune 500 CEOs mixing in a dizzying array of parties ashore and on superyachts.

Gustavia, the largest town on St Barths, is brimming with designer brands, fantastic restaurants and late-night spots to dance until the early hours. Although it is a relatively small town, you will find the likes of Dior, Hermes and Louis Vuitton alongside archetypal Caribbean island boutiques, so be sure to come in the mood for retail therapy.

Long lunches by the water are de rigueur in St Barths, so head to one of the chic beach clubs of Grand Cul de Sac or St Jean and prepare for an all-afternoon affair. The Petit Cul de Sac Beach is fringed by a reef and has calm water so would be a good spot to enjoy with the family.

The Eden Rock – St Barths has been a mainstay on the island since the 1950s, and is a great spot for an evening meal, with its restaurant perched on the edge of the rocky outcrop and tables looking out over the Baie de St Jean.

For sporty types on luxury yacht charters in St Barths, there are endless possibilities. Toiny Beach is a popular spot with surfers but only advised for confident swimmers because of the current strength, whereas Lorient Beach and Anse des Cayes Beach are a little less challenging and can also be enjoyed by families.

Take a hike up to the lighthouse above Gustavia for a great view of the town and some photo opportunities, or walk over the sand dune at Saline Beach for a chance to get away from other visitors and locals. Gouverneur Beach is also one of the more peaceful shorelines to enjoy, or take a tender ride over to the remote Colombier during the week for the best chance of having the beach to yourself.

Each March, the St Barths Bucket attracts dozens of sailing yachts to the island in search of glory and excitement over the three-day regatta. The atmosphere of friendly competition at the Bucket is legendary, and the dock parties and yacht hops are known for being a relaxed and fun place where superyacht owners and their guests rub shoulders with rock-star sailing legends from the likes of the America’s Cup and Volvo Ocean Race, with themed parties and rum punch in ample supply.

When is the best time to charter a yacht in St Barths?

Where can you visit on luxury yacht charters in St Barths?

The main town in St Barths is Gustavia, which is also the location of the island’s marina. As it is only small, it is easy to get around on foot. However, those who wish to explore the island and its plethora of beaches can hire a convertible car or take one of the local taxis.

The island is just 25 square kilometres in size and can be easily traversed by car. The small fishing village behind Corossol Beach is a window into a more traditional way of life on the island, for a contrasting experience to the glitz of Gustavia.

What are the major yachting ports in St Barths?

Gustavia is the only port town in St Barths, with limited dockage available at the most popular times to visit, most notably around New Year as well as the St Barths Bucket. The largest superyachts, in particular, motor yachts, tend to drop anchor in the bay just outside Gustavia rather than docking in the harbour.

Countries in the Caribbean