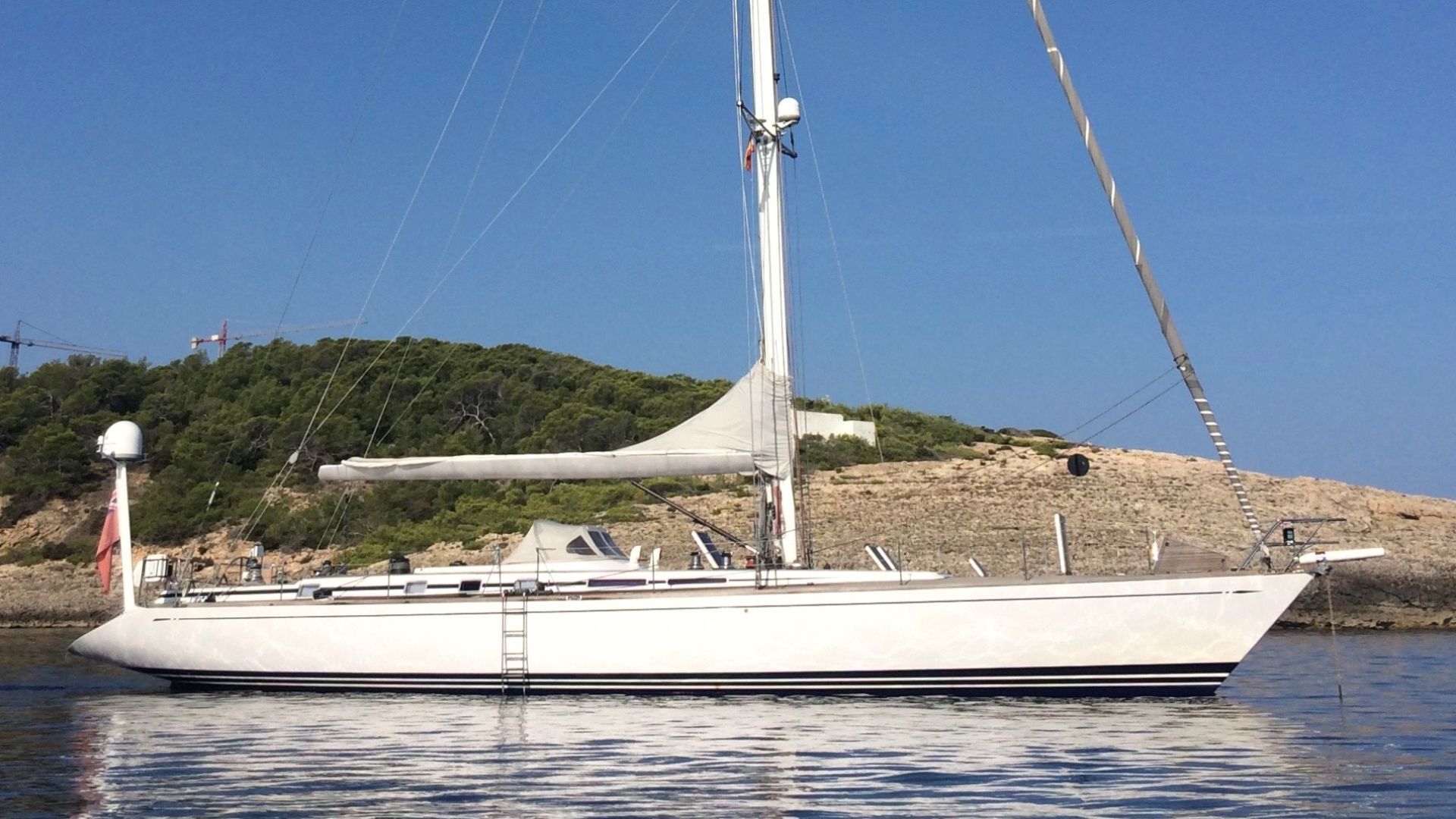 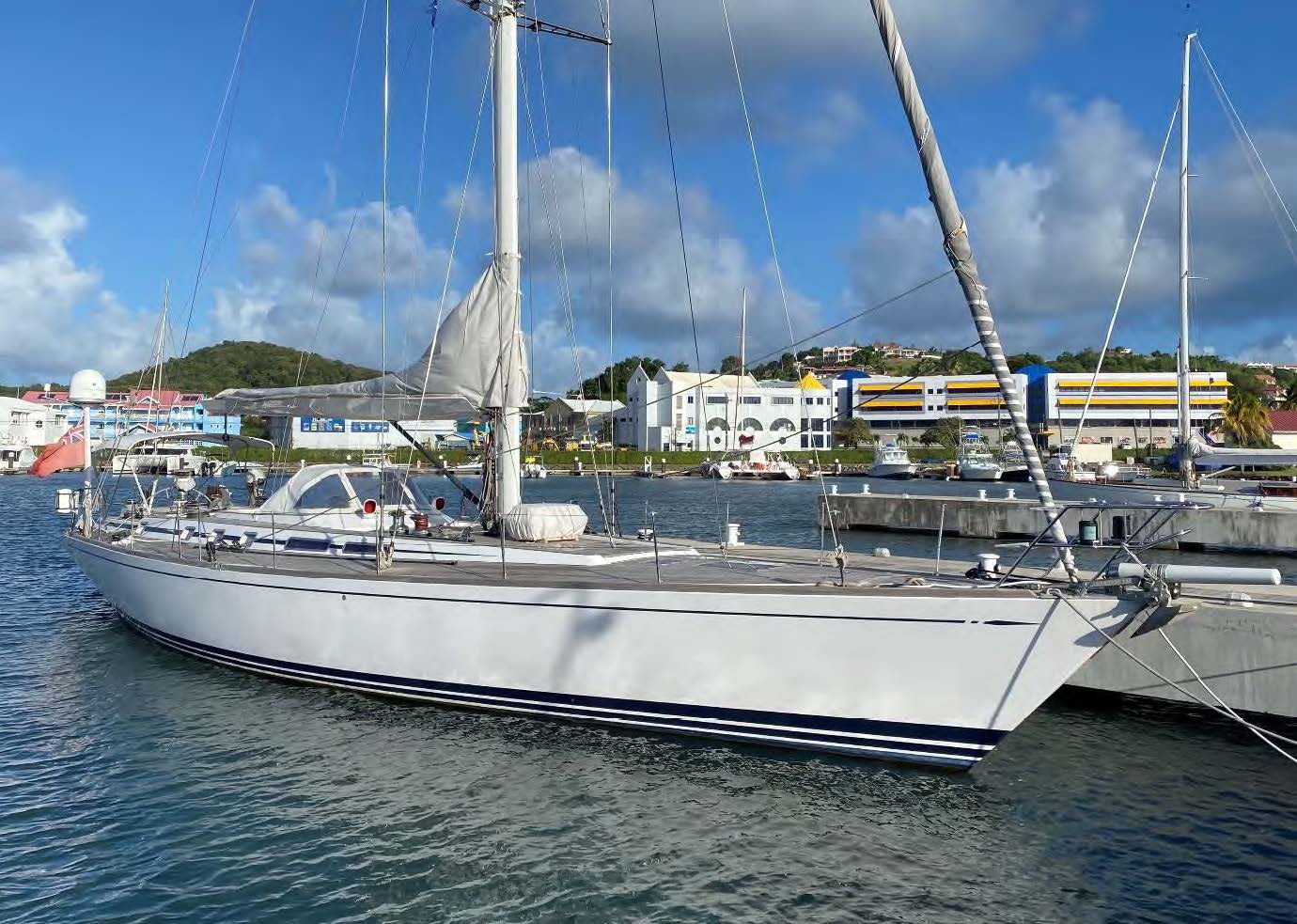 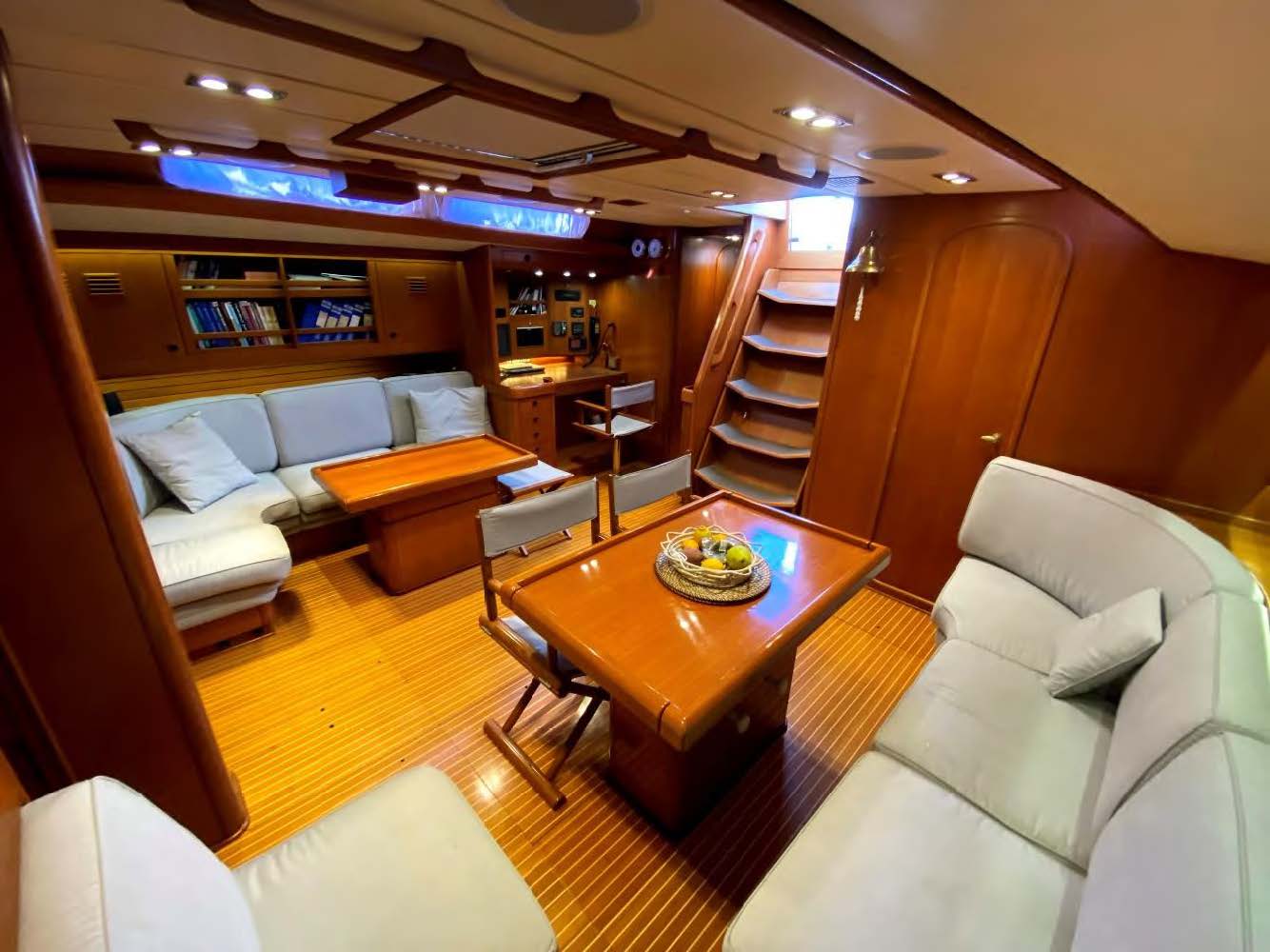 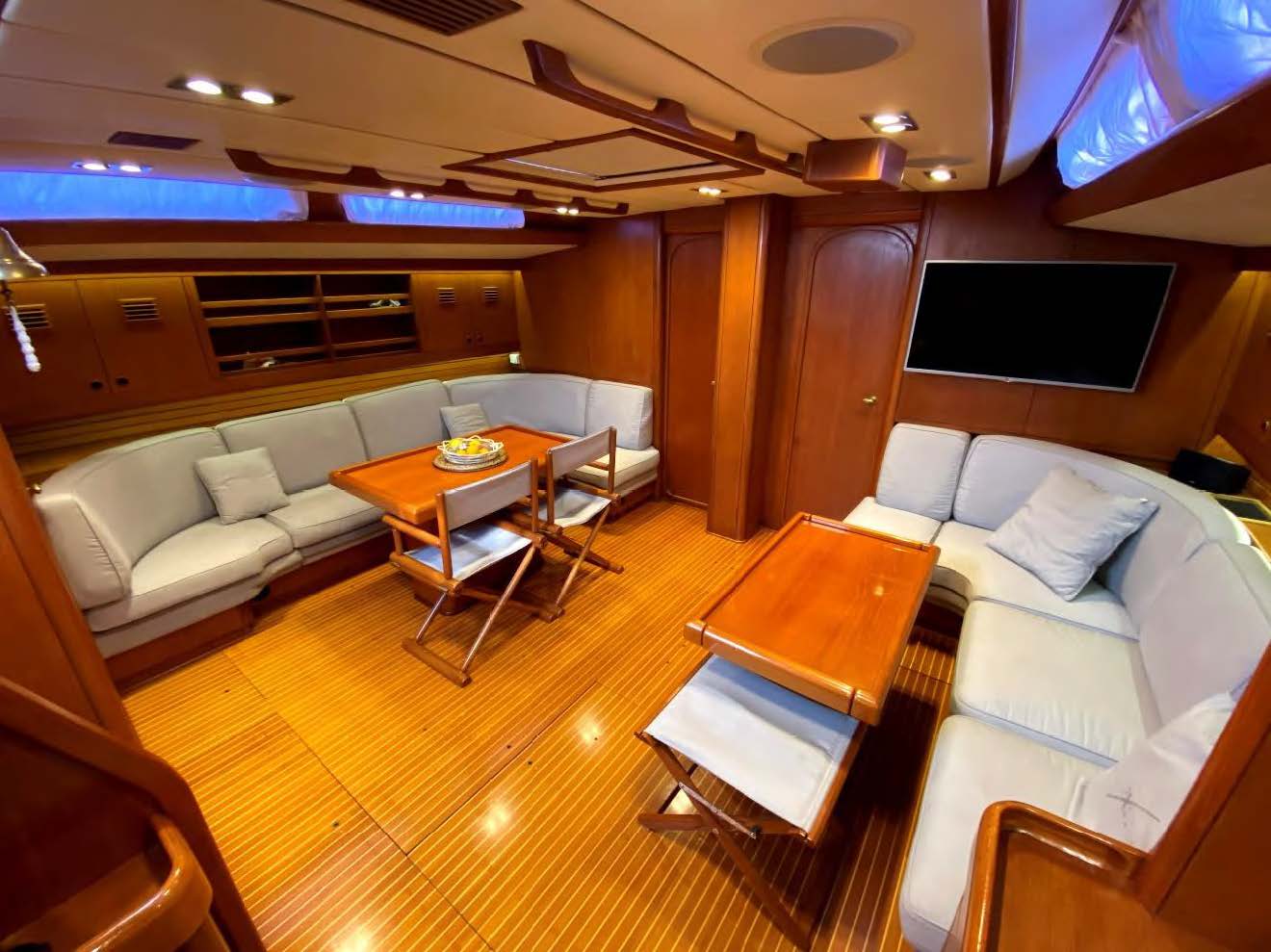 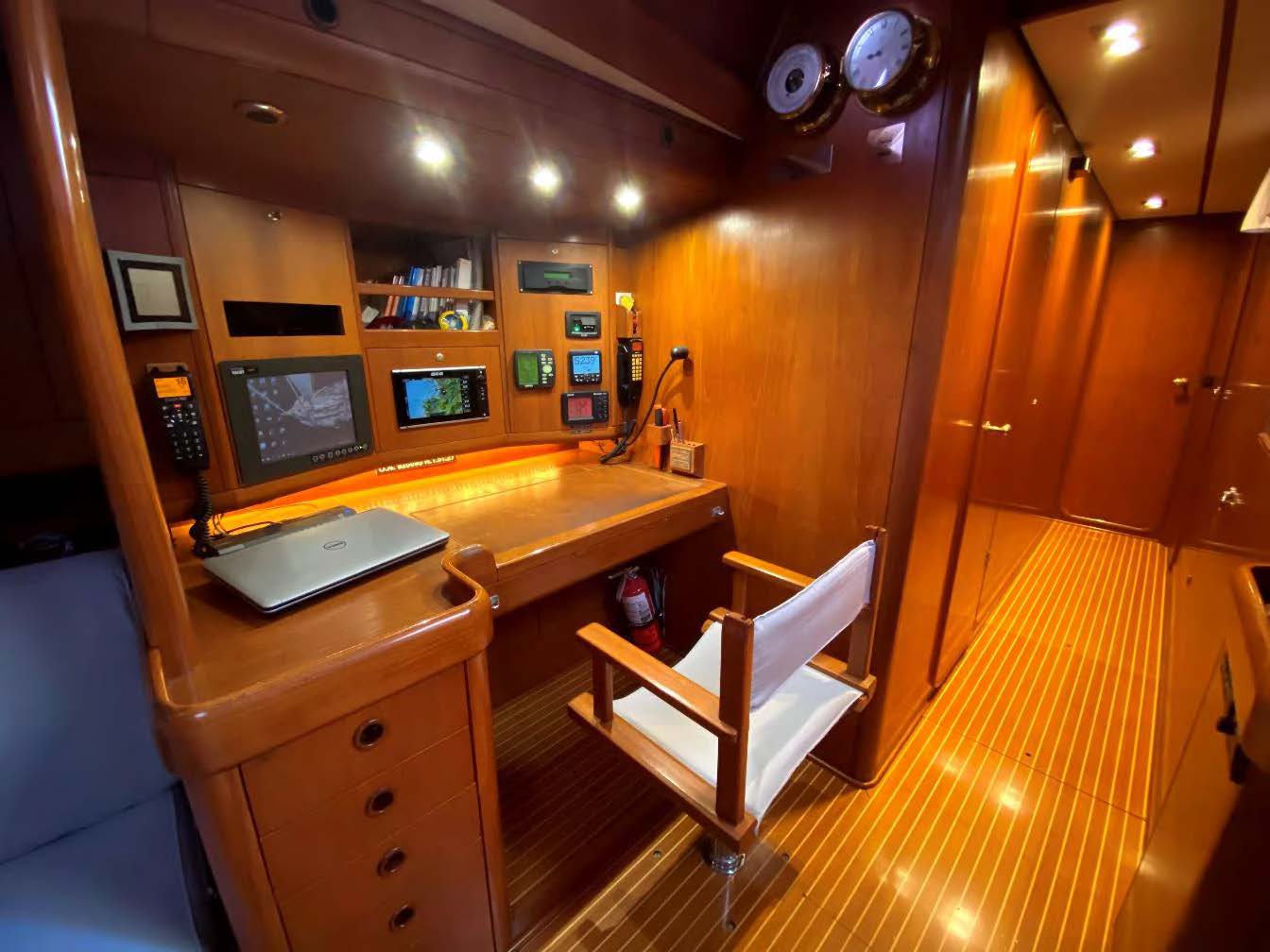 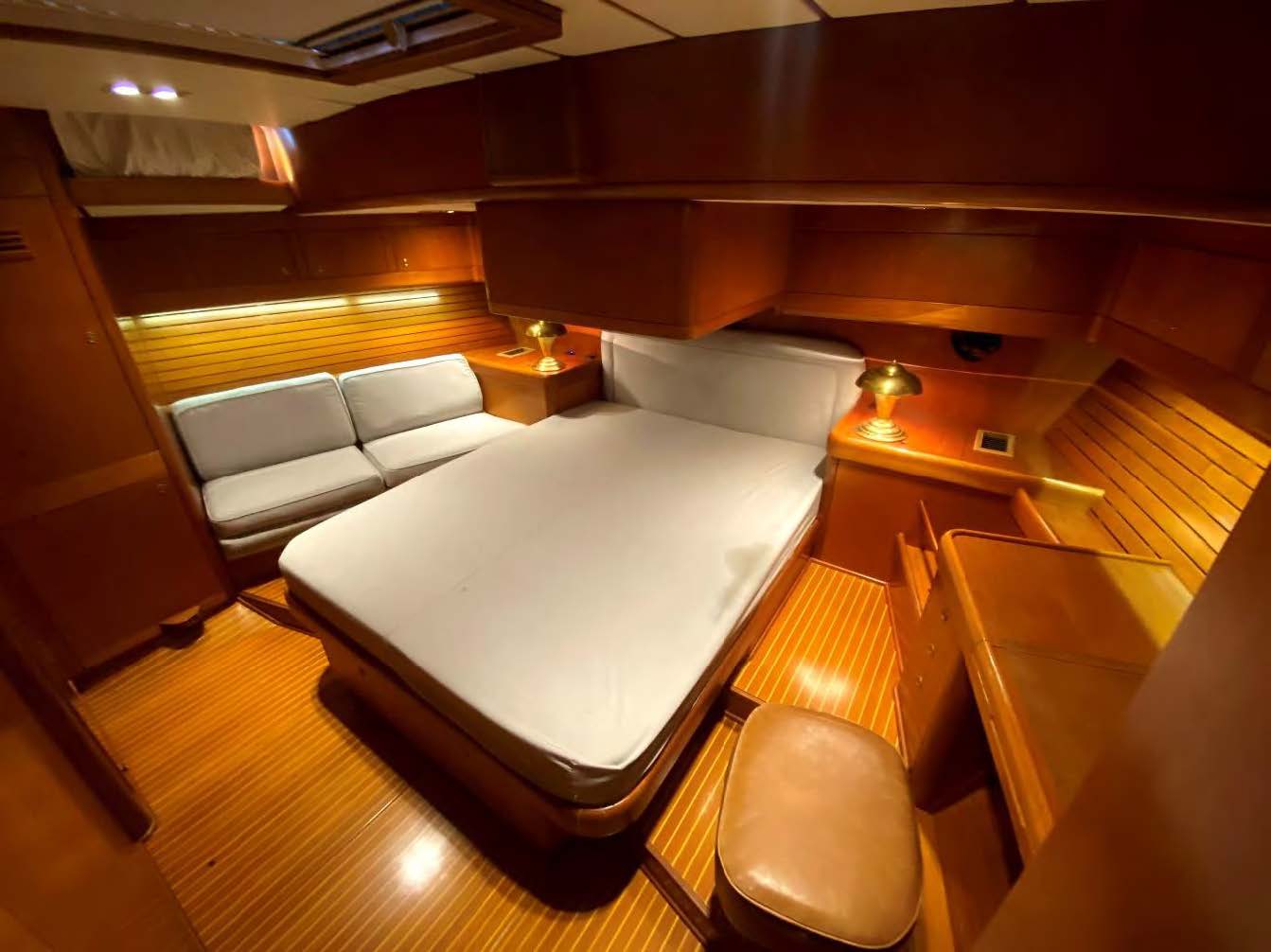 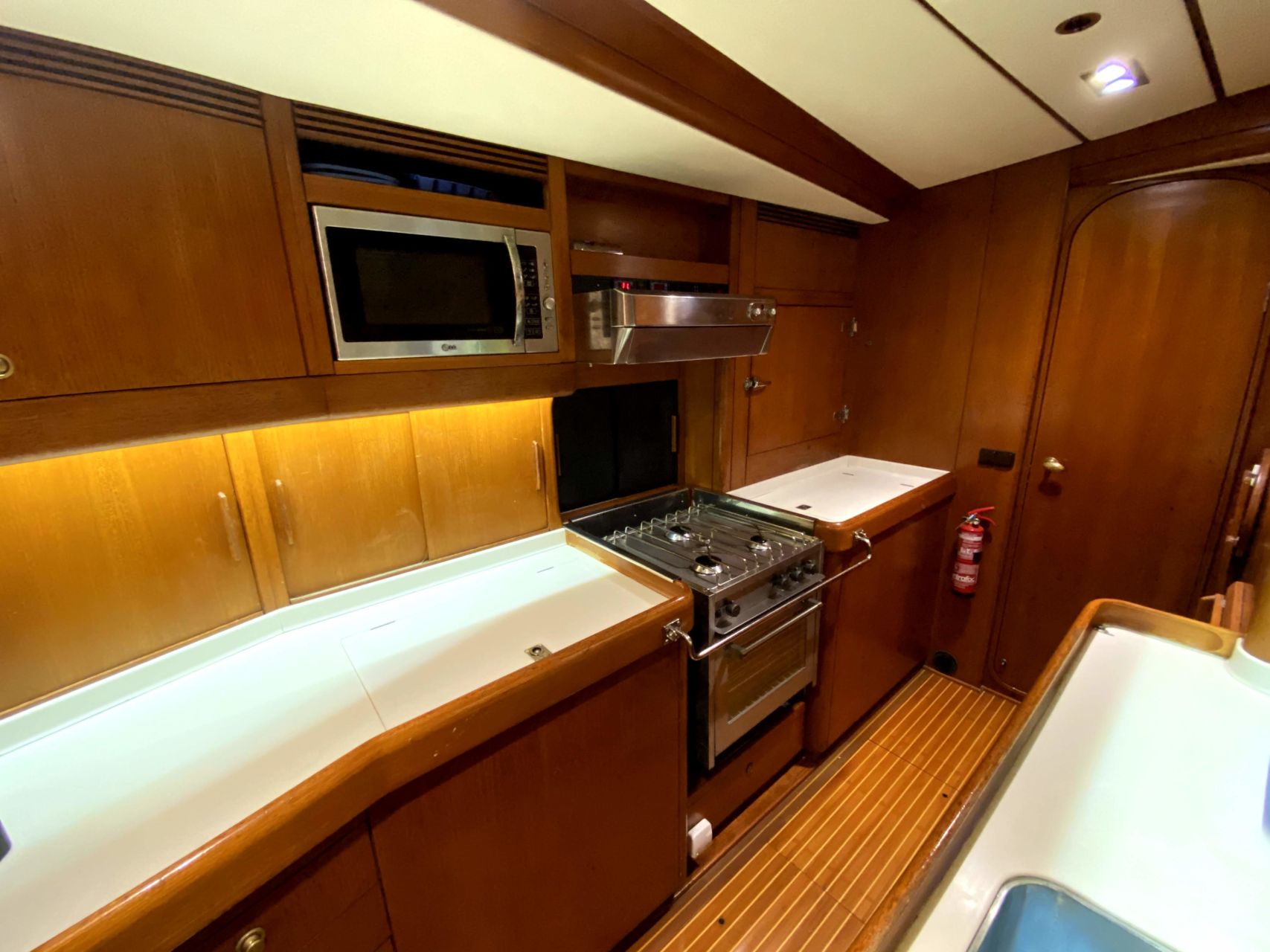 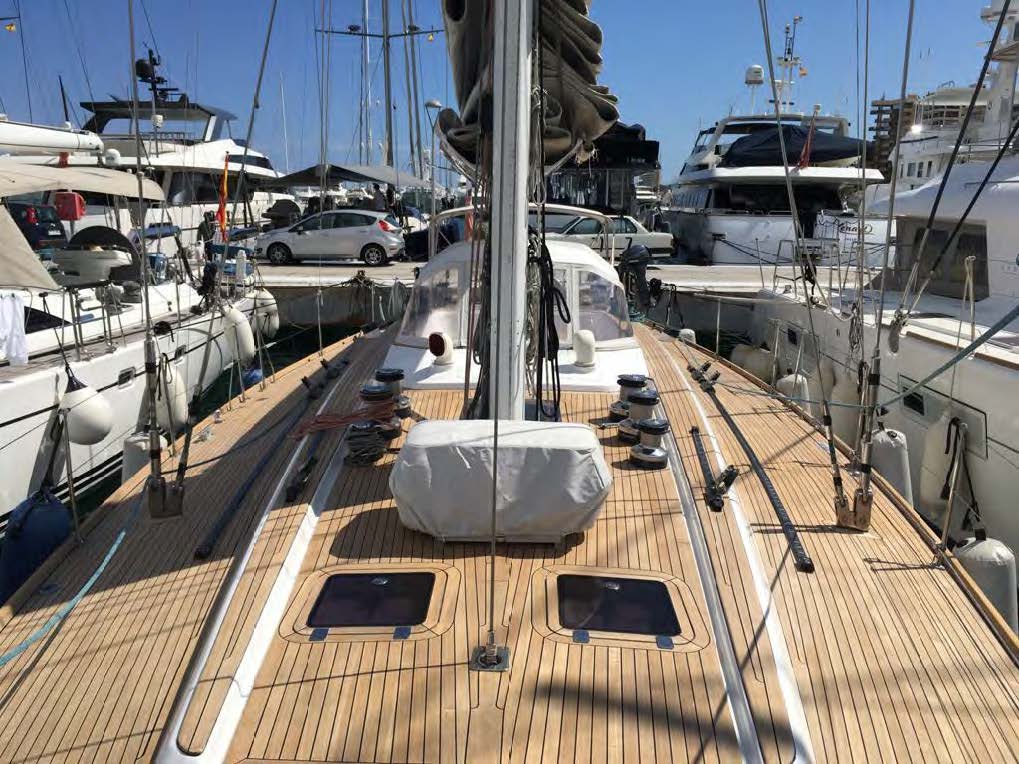 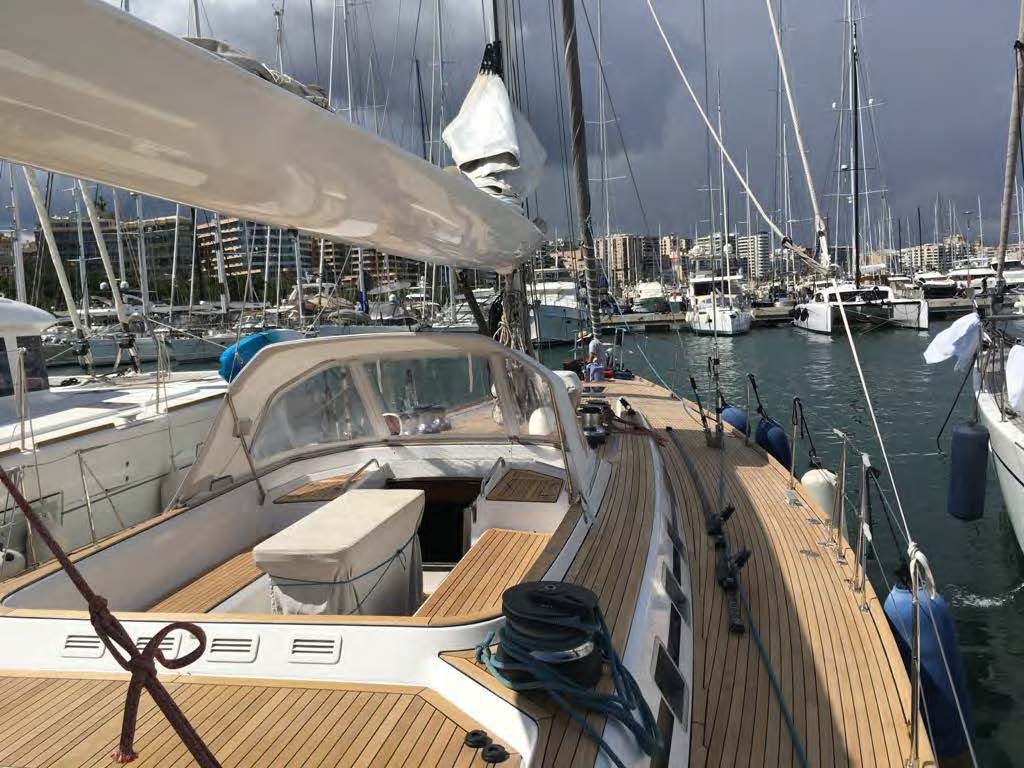 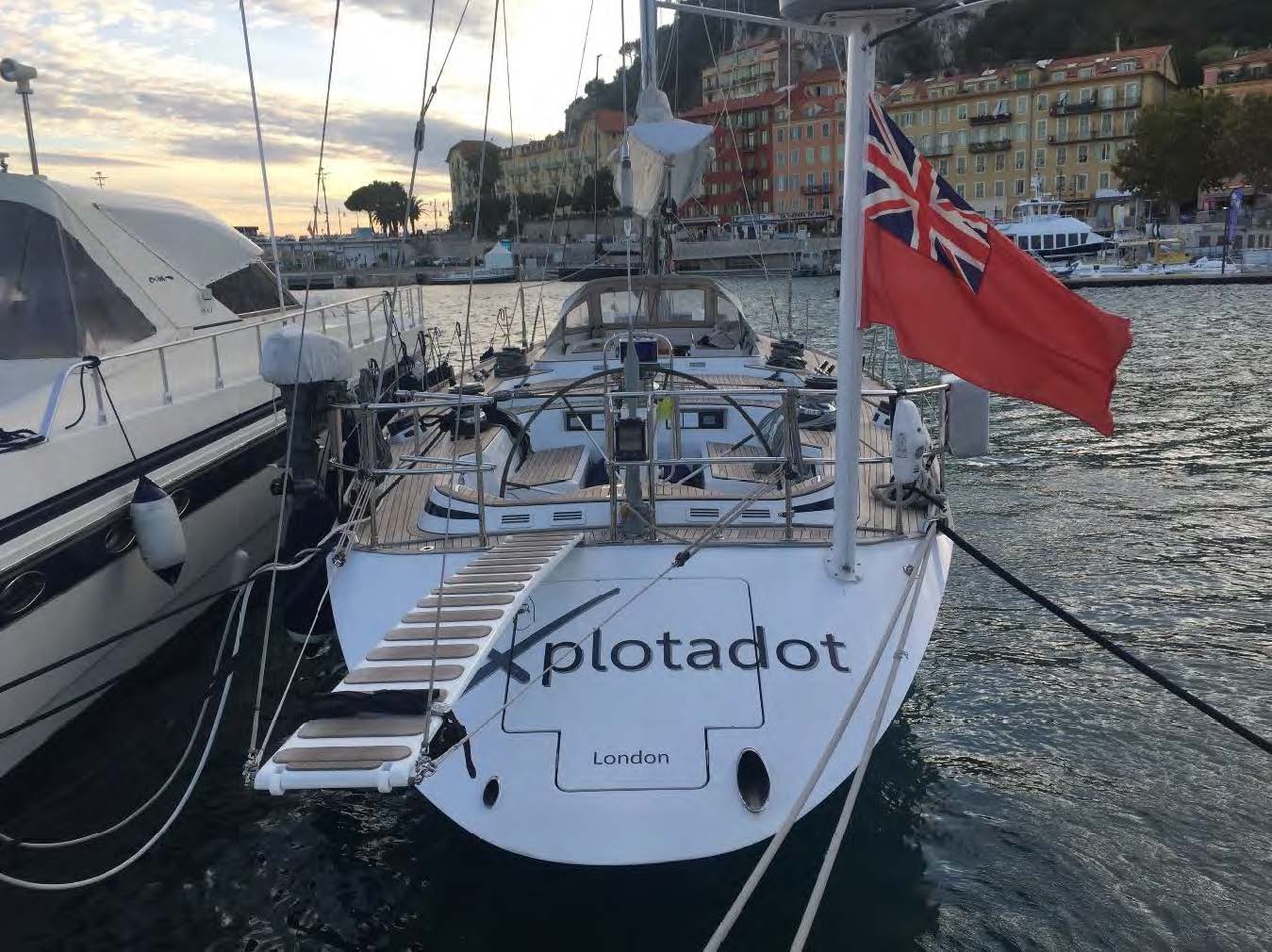 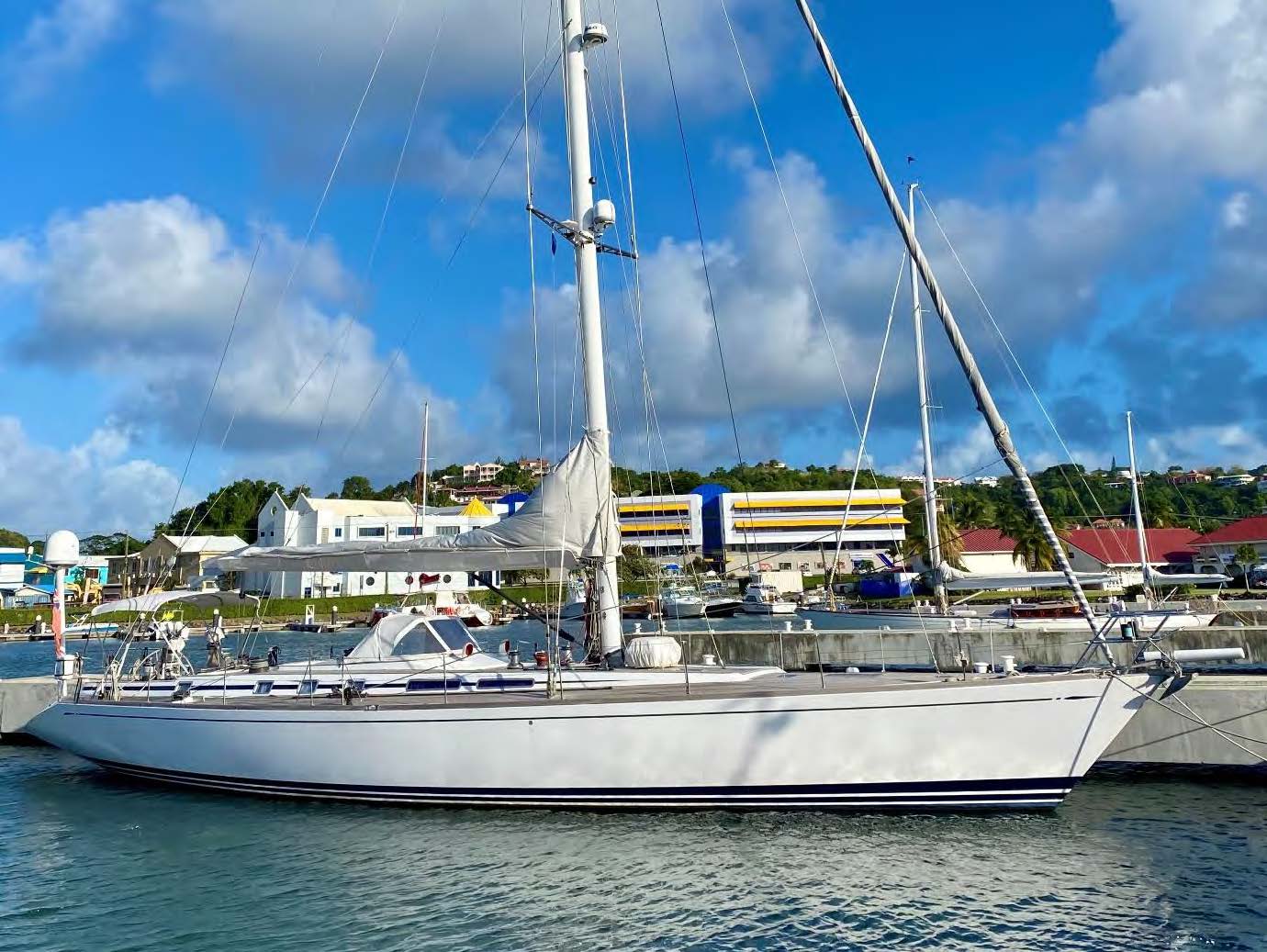 The Sailing Yacht EXPLOTADOT was originally launched in 1993 as ‘SOLLEONE’ for the chairman of Nautor’s Swan. She was the first Swan 68′ to feature four guest cabins with a galley forward arrangement, allowing greater separation from guests and crew.

In 2000, she was sold to her second Owner and relocated to the Baltic Sea under the name ‘CYGNUS MONTANUS’. In 2004, her third owner moved her to the south of Italy under the name ‘Cardillo Forever’ and made the first major refit in 2006/2007 where many systems were upgraded and a new bow-thruster installed. In 2013, she was sold to her current Owner and spent the majority of 2014 undergoing a complete refit in Genoa.

Some highlights of the refit include: