Once limited to the reaches of adventurous explorers and hardy commercial vessels, the ability to venture south on a luxury Antarctica yacht charter is becoming a real possibility for many intrepid travellers thanks to an increase in the number of luxury explorer yachts being built.

From October to March, the Southern Hemisphere’s summer brings with it more a temperate climate and seemingly never-ending days when the sun barely sets. Abundant wildlife on land and in the water will entertain the whole family on a crewed Antarctica yacht charter, while the wild and breathtaking landscapes provide memories that last a lifetime.

Many clients who rent a yacht in Antarctica often decide to travel to Patagonia first, exploring this remote outpost of South America before heading on to Antarctica. Taking a naturalist on an Antarctic luxury yacht charter can add a whole new dimension to any cruise in Patagonia and Antarctica, especially for children. Those with a truly adventurous streak can even charter a private submersible with some yachts, to venture into the depths of the polar water. 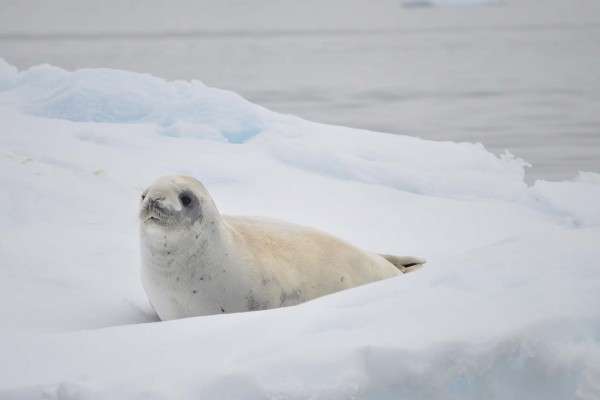 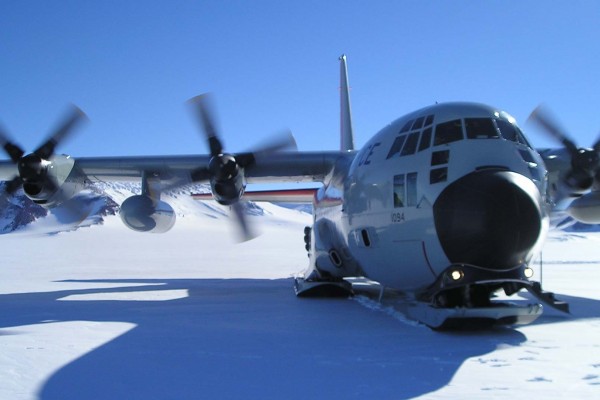 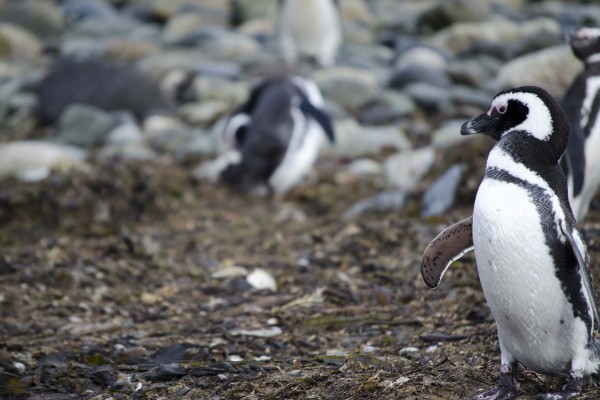 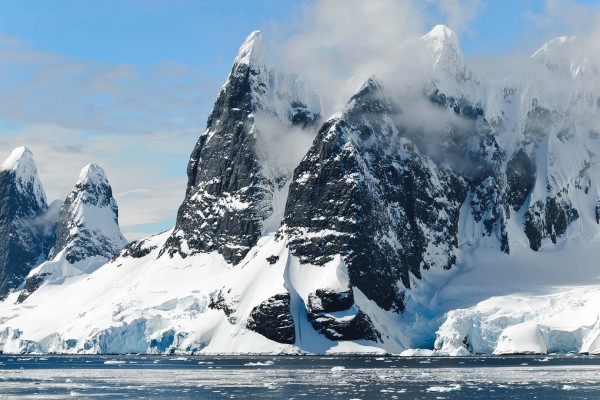 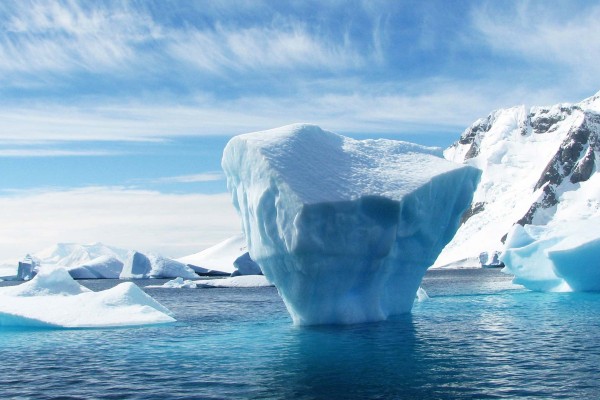 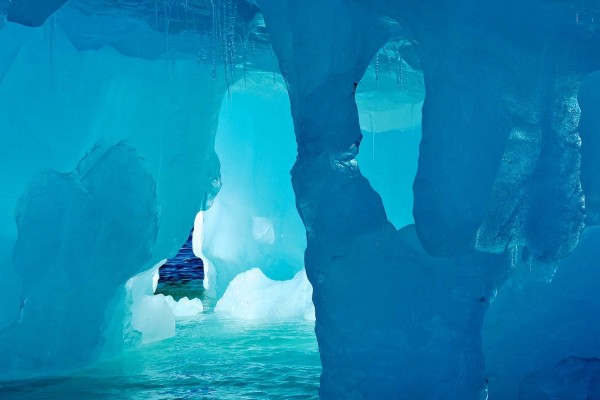 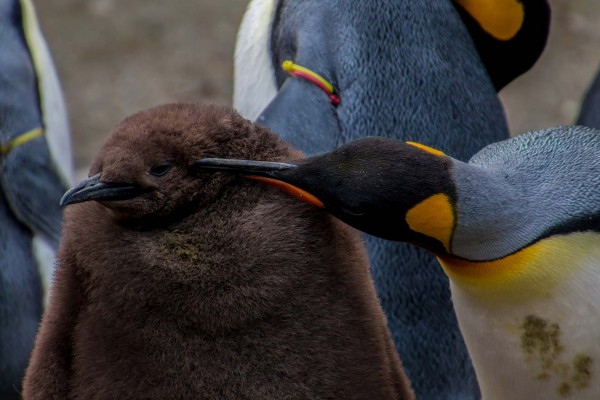 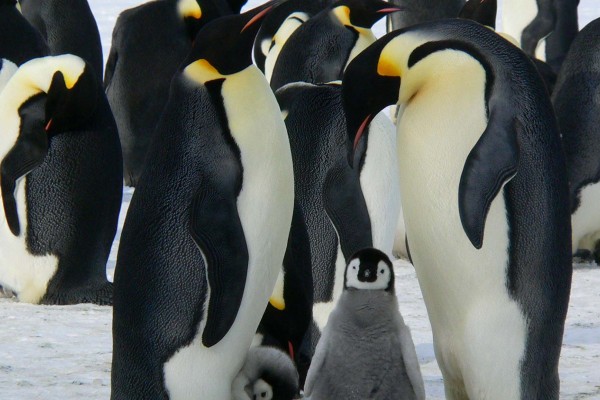 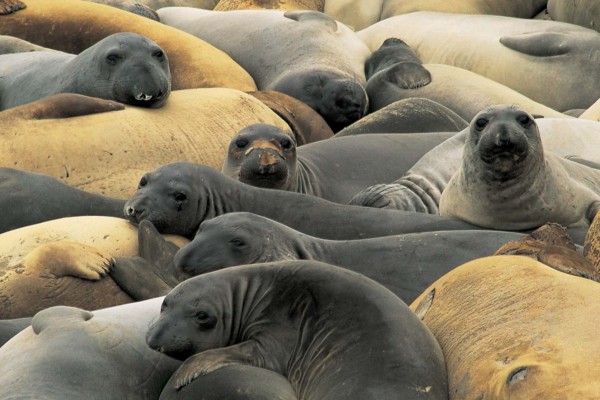 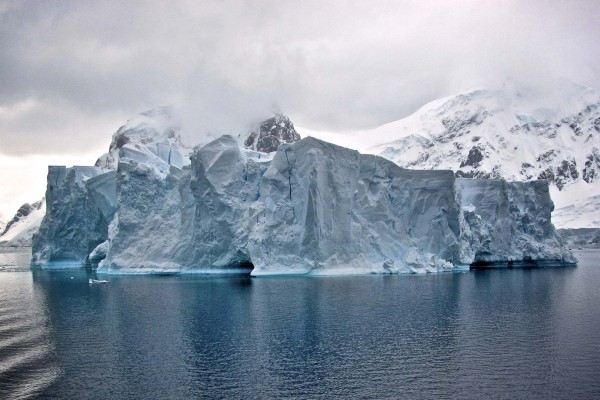 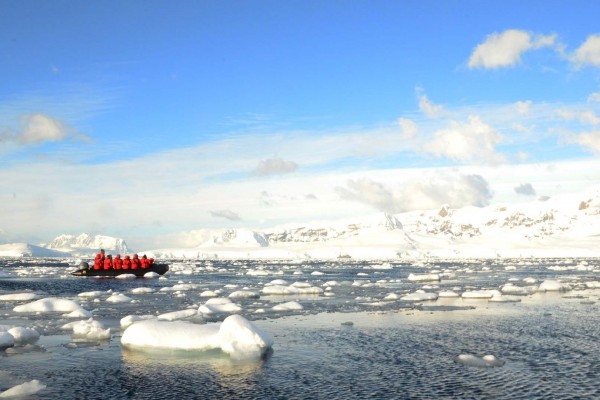 What to Expect on an Antarctica Yacht Charter?

From Punta Arenas at the southern tip of Chile, take the two-hour flight to King George Island off the Antarctic Peninsula and board your yacht to start a 7-to-10-day adventure in Antarctica.

While enjoying your luxury yacht rental in Antarctica, venture through the waters of the Antarctic Sound and cruise among the gargantuan icebergs floating north from the Weddell Sea which tower over the yachts like skyscrapers. The variety of shapes, colours and sizes is breathtaking and one of the highlights of a voyage for many visitors who rent a yacht in Antarctica. Head south from Snow Hill Island for a rare chance to see Emperor penguins on passing ice floes.

Visit the volcanic Deception Island in the South Shetland Islands, one of the safest harbours in Antarctica. Once home to a whaling station, its protection is provided by the C-shaped, cauldron-like lagoon created when the island’s volcano erupted in the 1960s. Hike to the summit of the 570-metre peaks or take a dip in the warm waters heated by the island’s volcanic activity.

Brown Bluff’s landmass is formed by volcanic eruptions underneath the glacier. Watch the glaciers carve directly into the sea. Take a tour by a kayak or tender among these majestic giants or venture ashore to the snow-covered hillsides.

Never one to disappoint, Neko Harbour is often considered a highlight of any private Antarctica yacht charter. Disembark at the far end of the harbour and ascend the hill past resident penguins to reach a superb viewpoint with vistas of the dramatic mountain peaks and the calm waters below. Whales often frequent the bay, popping up alongside the castle icebergs that have found their way into the confines of the harbour.

Through the beautiful, cliff-lined Neumayer Channel, Port Lockroy offers a look back in time at its designated historical site, part of the British Antarctic Territory.

Fans of the majestic sea mammals will not be disappointed by the variety of whales native to the Gerlache Strait. Keep an eye out for circles of bubbles on the water as humpbacks rise to breach the surface. Minke and blue whales, as well as orcas, also frequent the area.

Conditions permitting, meander through the ice-packed labyrinth of channels in The Gullet as the yacht breaks through the tough crust of surface ice. In favourable weather, some vessels may be able to venture farther south into Marguerite Bay, with its dramatic fjord and elephant seal colony on Jenny Island.

Outdoor activities are in abundance in Patagonia and will delight thrill-seekers on a luxury yacht charter in Antarctica. Enjoy exhilarating helicopter expeditions, hikes across vast glacial plains or fly fishing in remote rivers. Spend a day with the local gauchos on horseback or marvel at the unique wildlife including pumas, wild cats, penguins, seals and migrating whales.

Ushuaia in Argentina is the southernmost city in the world and a visit here during any luxury yacht charter in Antarctica is thoroughly recommended. Hike on the 1,050-metre Martial Glacier behind the city, ascending by chairlift, or take a private helicopter tour directly to the top of the glacier. Take a boat trip at the Pia Glacier, on the Chilean side of Tierra del Fuego, to see the light blue ice carve directly into the water.

Cruise through dramatic fjords in the Alacalufes National Park and drop anchor in secluded basins, such as Puerto Profundo. Explore the coastal grasslands, make your way to ethereal waterfalls or jump in a kayak or on a stand-up paddleboard to tour the bays in utter tranquillity.

Take a helicopter trip inland to the isolated Lago Azopardo for a remote fly fishing experience where you are almost guaranteed to catch Patagonian trout. Visit Parque Marino Francisco Coloane, by Carlos III Island, which is the first and only sea park in Chile created to preserve humpback whales.

When is the Best Time to Rent a Yacht in Antarctica?

The most popular time to visit Antarctica on a yacht is between November and April, when the weather is generally more hospitable, the days are long and there is less ice blocking passage to some of the areas closer towards the centre of the polar region. The coastal regions tend to experience a much milder climate than inland.

What are the Major Ports for Antarctica Yacht Charters?

Many will start their Antarctic yacht charter from King George Island off the north of the Antarctic Peninsula, having taken the two-hour flight across the Drake Passage from Chile’s Punta Arenas. Alternatively, for those who wish to brave the crossing of this notoriously harsh body of water, a superyacht charter can start in Ushuaia in Patagonia, which has a commercial port capable of docking large luxury yachts.

YACHTZOO prides itself on privacy and trust for our charter clients. Booking a yacht charter in Antarctica is no different. With us, you can choose between the highest quality superyachts, a choice of itineraries and the best rates available.

If you would like to book a luxury yacht charter in Antarctica, please fill in the form here and a dedicated yacht broker will be in touch with you by phone or by e-mail with the perfect vessels for your yachting adventure.