Ride a submersible to a historic WWI wreck

For many, wreck diving combines a passion for both history as well as watersports. And for avid wreck divers, there can be few more enthralling or awe-inspiring sites than that of the sunken HMHS Britannic, lying in the Kea Channel off the coast of Kea in the Cyclades Islands.

As the pinnacle of the building legacy of the White Star Line’s Olympic class of steamships (and the sistership to the ill-fated RMS Titanic and RMS Olympic), Britannic was considered the safest and most luxurious of the series. She was completed by Harland and Wolff shipyard in 1915 and put to use as a hospital ship during WWI, transporting injured soldiers between the Dardanelles and the UK in 1915 and 1916.

Tragically, on 21 November 1916, Britannic hit a German underwater mine and – after foundering for almost an hour – she sank, killing 30 of those on board (luckily over 1,000 people were rescued and taken to safety). At some 269 metres (883 feet) in length and over 48,000 gross tonnes, Britannic was the largest ship lost in WWI.

The wreck of the Britannic now lies some 122 metres below the Aegean’s surface, its location discovered by legendary explorer Jacques Cousteau in 1975. The site has been designated a British war grave, so access is only granted with special permission from the Greek Government. YACHTZOO is able to work with specialist agents to obtain the relevant paperwork, giving yacht charterers in Greece a rare opportunity to witness this underwater piece of history. 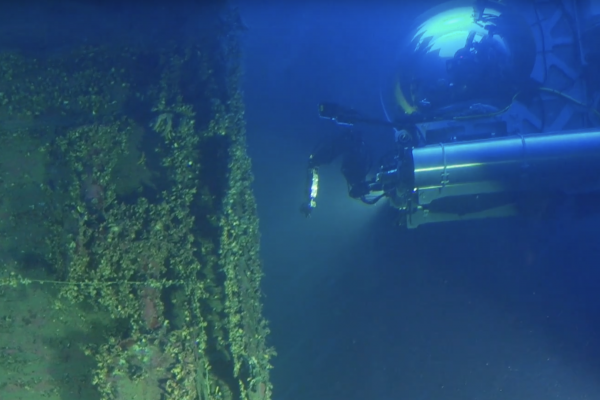 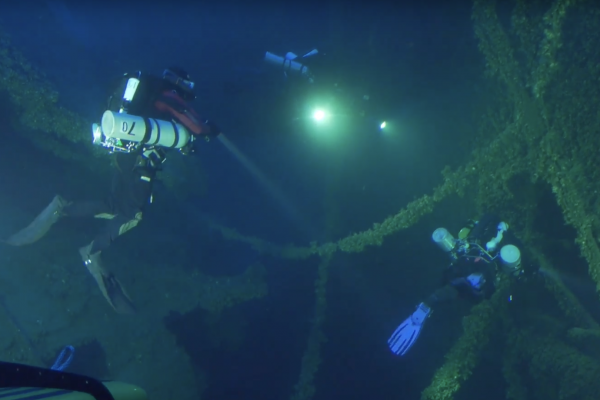 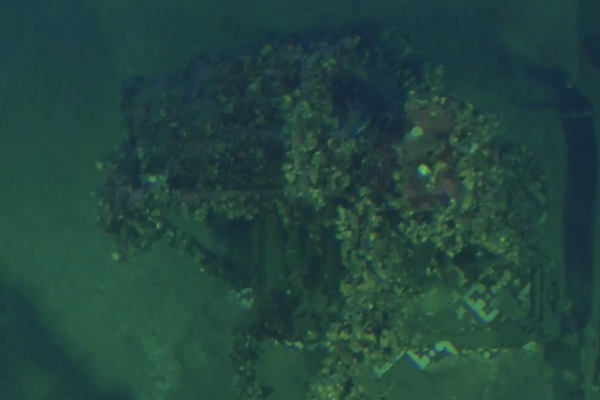 One of the best ways to observe the Britannic is in a specialist submersible, which can be chartered along with your superyacht or on a support vessel. With incredible details still visible – such as glassware, floor tiles and even the captain’s bathtub – it is a remarkably well-preserved wreck, and many divers call it the “Everest of the dive world”.

Sure to be an unforgettable memory that lasts a lifetime for any yacht charterers who enjoys seeing history come to life, a submersible wreck dive to the Britannic can be combined with a tour of Greece’s remarkable shipwreck sites. A further 22 wrecks were recently discovered in the Fourni archipelago to the east of Kea in the North Aegean, dating from Classical to medieval periods.

Other experiences in Greece