Tour the French Riviera between glamorous Saint-Tropez passing Cannes to Saint-Jean-Cap-Ferrat on a luxury South of France yacht charter, finishing in Cap d’Ail next to Monaco, the quintessential luxury yachting haven.

France offers the ultimate chic superyacht charter experience; the summer season attracts a jet-setting crowd to soak up the atmosphere of world-class events like the Cannes Film Festival, Cannes Lions and the Voiles de Saint-Tropez. Choose between stunning, cliff-facing anchorages in bright blue water lapping at the shores of upscale beach clubs or docking in stylish port towns for Michelin-starred cuisine and to party the night away.

Another favourite spot for those on a French Riviera yacht rental is the beautiful island of Corsica. Combining the best of French and Italian cultures, Corsica is renowned for its stunning scenery and abundance of incredible nature, with a number of world-class marinas and anchorages.

The Port of Bonifacio is a must-see spot for any touring superyacht, surrounded by a stunning medieval town and its towering citadel. The beaches of Port Vecchio rival those of St Tropez, with the two-kilometre stretch of golden sand and bright aquamarine water earning Palombaggia a place in the top 10 beaches of Europe.

What can you do on a luxury yacht charter in the South of France?

There is plenty to see and do on a luxury yacht charter in France, with an experience to match every taste. Those who are seeking a glittering social scene can head to Cannes and Saint-Tropez to enjoy lively beach clubs by day and night clubs by night, long after the sun has set. Drop anchor off the Cap d’Antibes and head ashore by tender to the incomparable Hôtel du Cap Eden Roc, to recline and relax by the iconic infinity pool.

The quaint town of Antibes has been welcoming the yachting set for decades and is a great spot for a walk through its meandering streets with authentic restaurants and archetypal French market. Culture abounds on this historical stretch of coastline, from the wine-making monastery on the Îles des Lérins to the cliff-top medieval town of Eze with its iconic Chevre d’Or hotel and restaurant.

For onshore activities along the French Riviera, visit Grasse and experience first-hand the birthplace of French perfume, head to one of the world-class golf courses a short drive or helicopter ride from the shoreline, or take a private tour of the region’s most famous vineyards.

Those seeking a quieter luxury yacht charter in France can head to the gemstone-hued waters of the Calanques, a nature reserve with easy access to the quaint fishing town of Cassis for a luxurious barefoot experience.

In Corsica, sports fans are able to get out on the water to enjoy windsurfing, kayaking and kitesurfing, or enjoy the peaceful and stunning beaches for which it is famous. The island is also home to a plethora of fantastic vineyards, as well as the historical town of Bonifacio with its cobblestone alleyways flanked by mysterious churches, ancient towers and a mish-mash of curious houses. 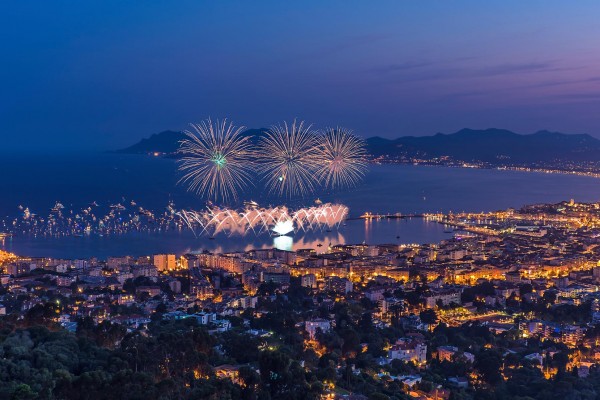 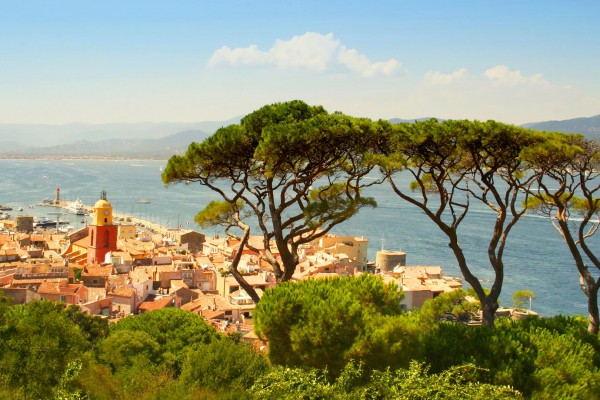 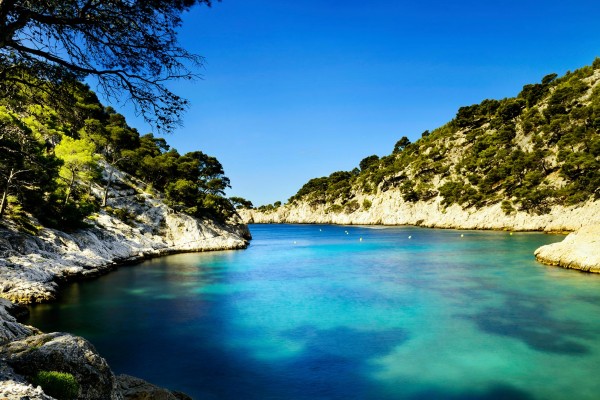 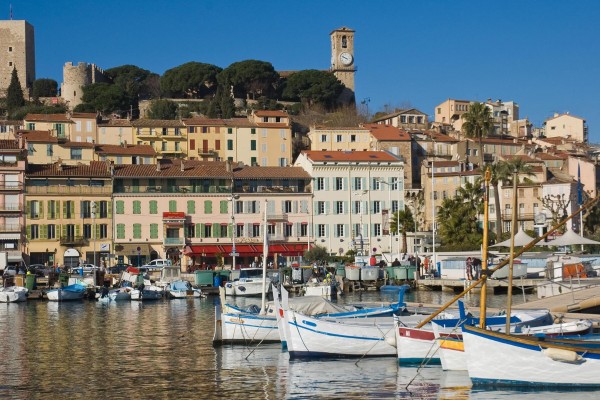 When is the best time for a French Riviera yacht rental?

The main season for a luxury French Riviera yacht charter is between May and September, although both the weather and water can still be warm enough to enjoy throughout October.

The Cannes Film Festival in May is considered by many to be the start of the yachting season on the French Riviera, although yacht charters for events like MIPIM in March are also popular. Temperatures in the South of France range between highs of 19C (66F) in May to 27C (81F) in August. The sea temperature in June is usually around 20C (68F), peaking at 24C (75F) in August.

Where can you visit on a luxury France yacht charter?

The most popular towns for a South of France yacht rental are Saint-Tropez, Cannes, Antibes, Nice and Cap d’Ail. Along the region’s stretch of shoreline are many places to drop anchor and take in the stunning views or venture ashore for activities.

In Corsica, the most popular towns to visit on a yacht holiday are Bonifacio, Calvi and Porto Vecchio, though the entire island offers beautiful, hidden anchorages to enjoy the rugged and peaceful landscape.

Where to anchor on a South of France yacht charter?

There are numerous ports and marinas on the French Riviera that are able to cater to superyachts of all sizes, helping to accommodate your luxury yacht charter in France.

In Cannes, the Old Port looks over the picturesque clock tower of the Église Notre-Dame d’Espérance and is a short walk from the cafés and luxury boutiques of the famous Boulevard de la Croisette. Port Pierre Canto is located to the east of the town, has berths for larger superyachts and is within a short walk from some of Cannes’ most lively nightclubs.

Saint-Tropez is one of the French Riviera’s most renowned yachting ports. Once a quaint fishing town, today it attracts superyachts both at anchor and jostling for a prime position along the famous quai. A short tender ride from your yacht at anchor will take you to Pampelonne Beach, home to the famous beach clubs such as Club 55, with live music and daytime summer parties.

Port Vauban in Antibes is home to the Quai des Milliardaires, which has the capacity to dock even the largest superyachts in the world. The ancient market town can trace its roots back to the 5th century BC when it was established as a Greek trading post.

One of Corsica’s most popular port towns is Bonifacio, which is naturally sheltered and offers views of the surrounding ancient fortified town and its citadel. Porto Vecchio is also a popular port town in Corsica but is unable to cater to superyachts, which need to remain at anchor when visiting.

YACHTZOO prides itself on privacy and trust for our charter clients. Booking a yacht charter in the French Riviera is no different. With the help of YACHTZOO’s dedicated French Riviera yacht charter broker specialists, you can choose between the highest quality superyachts, a choice of itineraries and the best rates available.