Combining natural beauty with history and gastronomy on your yacht charter in Spain is just a short car or helicopter ride away from the yachting hub of Barcelona. For a varied and fascinating tour of Catalonia in the north-east corner of the country, wake early and head north to La Garrotxa Volcanic Zone Natural Park, some 100 kilometres north of Barcelona.

As much of the park is private land, the best and most spectacular way to see this fascinating geological phenomenon is from above, in a hot air balloon ride. The park features 40 volcanic cones and 20 lava flows, the scale of which can really be appreciated with an aerial view. With a 360-degree view of the landscape in total peace and tranquillity, you will be able to see the Pyrenees mountains to one side and the Mediterranean Sea to the other. The trip can be a romantic escape for couples or an exciting adventure for all the family and is a perfect complement to a Spanish yacht charter experience.

Once back on terra firma, your transportation will take you to Besalu, one of the best-preserved medieval towns in Catalonia, and the site of continued archaeological discovery even to this day. The town is brimming with characterful and historically important buildings, such as the San Pere monastery – founded in 977AD – and the Casa Comella, one of the best-preserved Romanesque buildings in the entire region. A guided tour of the town will highlight its remarkable collection of churches, civic buildings and the 105-metre-long, 11th-century Pont Vell, not to mention the historically important mikvah and synagogue. The mikvah was only discovered in 1964 and is the only example of Jewish purification baths on the Iberian Peninsula.

En route back to Barcelona, take a slight detour to the medieval city of Girona for a gastronomical revelation at the famed Celler de Can Roca, twice ranked the best restaurant in the world. This family-run establishment prides itself in excellence, with each of the three brothers at the helm being global leaders in their particular area of expertise: Joan is the chef, Josep is the sommelier and Jordi is the pâtissier. Before sitting down to your meal, take a turn in the extensive wine cellar with Josep and be taken on a tour of some of the most spectacular bottles, which will be expertly paired with the food.

With dishes that look like pieces of art, using cutting-edge techniques, it can be hard to make yourself dive into their creations, but it is well worth it. Although there is a shorter “Classics” menu of seven courses, the “Feast” is unmissable. Expect the likes of onion flower with comté cheese, cuttlefish with sake less and black rice sauce and charcoal-grilled lamb consommé. There is no finer way to round off a day experiencing the very best that Catalonia has to during a yacht charter in Spain. 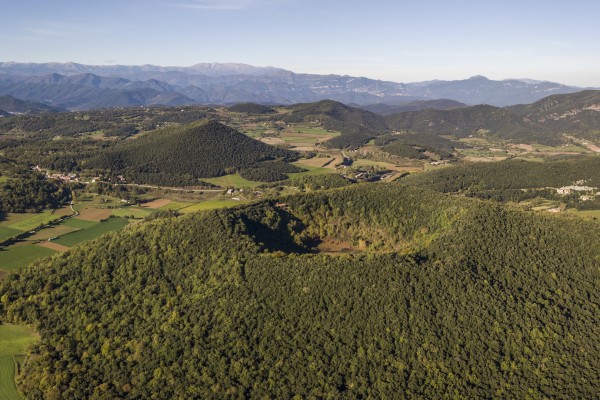 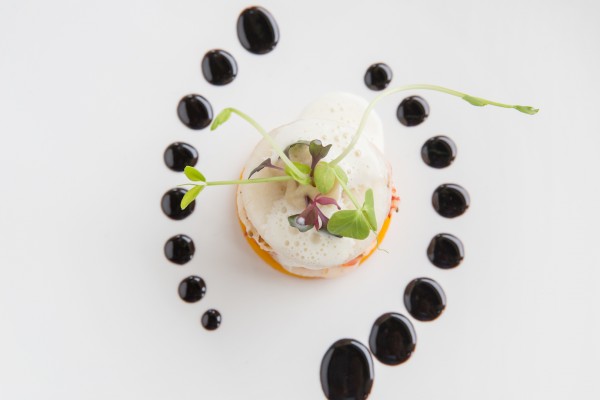