A gastronomic tour with elBulli by helicopter

As well as its thriving arts and culture scene, Barcelona is one of the world’s top gastronomic destinations, with over 20 Michelin-starred restaurants in the city. But it is the off-menu experiences that can give those with a taste for the extraordinary an out-of-this-world yacht charter.

Barcelona is a short helicopter ride from the location of the legendary Costa Brava restaurant elBulli, the five-time winner of the best restaurant in the world title, which was open between 1964 and 2011. Founded by culinary master Ferran Adrià, sadly for the foodies among us, the restaurant has now closed its doors to the public.

However, it did not completely shut up shop. Although there are plans to reopen the restaurant in the future, for now it remains closed to the general public and the building is now home to the elBulli Foundation research lab. This creativity centre is taking the realms culinary ingenuity to another level, collaborating with luminaries in the worlds of finance, art and technology.

As well as the elBulli Foundation, Adrià and his brother Albert – who must be two of the busiest men in the high-end restaurant business – have since formed the elBarri Group, which runs numerous top-billing restaurants in Barcelona and overseas.

On a spectacularly memorable day ashore arranged by YACHTZOO for charterers with a passion for food, step off your superyacht and be whisked away by helicopter on a circuit of the region’s top wine producers before heading to the elBulli Foundation. Here you will be given a personal guided tour of the lab by Albert, as part of the exclusive “Adrià Naked Tour”.

After seeing the Foundation’s current cutting-edge projects, jump back in the helicopter and return to Barcelona, where the tour continues with a chauffeur-driven tasting tour of the elBarri Group’s five restaurants, led by Albert himself, who will curate the evening’s menu and drinks pairings.

For anyone interested in cutting-edge experimental culinary techniques and creations, this would undoubtedly be the gastronomic experience of a lifetime, only available to a select group of exclusive clients. 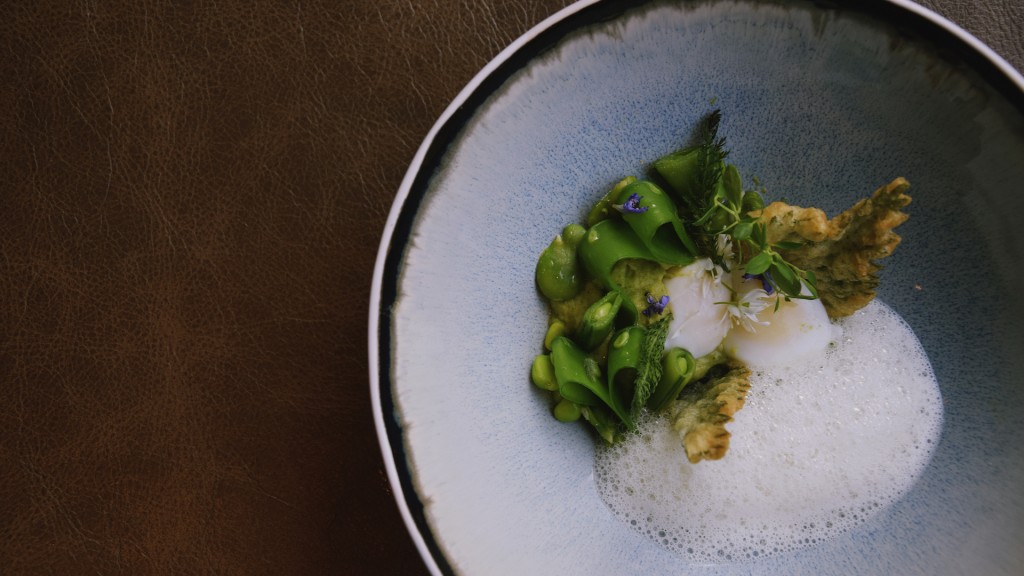