Enjoy a private tour and dinner in Ephesus

To the north of Turkish yachting hotspot Bodrum lies Ephesus, a once hugely important commercial centre for the ancient world and today one of the best-preserved historical cities in Europe. Founded by the Greeks in the 10th-century BC, it went on to expand significantly under rule of the Roman Empire and is thought to be the location where St John wrote his gospel for the Bible.

Ephesus was once the location of a large and impressive temple dedicated to Artemis, Greek goddess of hunting and the forest, which was considered one of the Seven Wonders of the Ancient World – though over the centuries this has sadly deteriorated and only a single column remains today.

As it is now a major attraction for those visiting Turkey, the best and most evocative way of seeing Ephesus is undoubtedly through a private tour and celebratory dinner, exclusively available to a limited number of special guests. 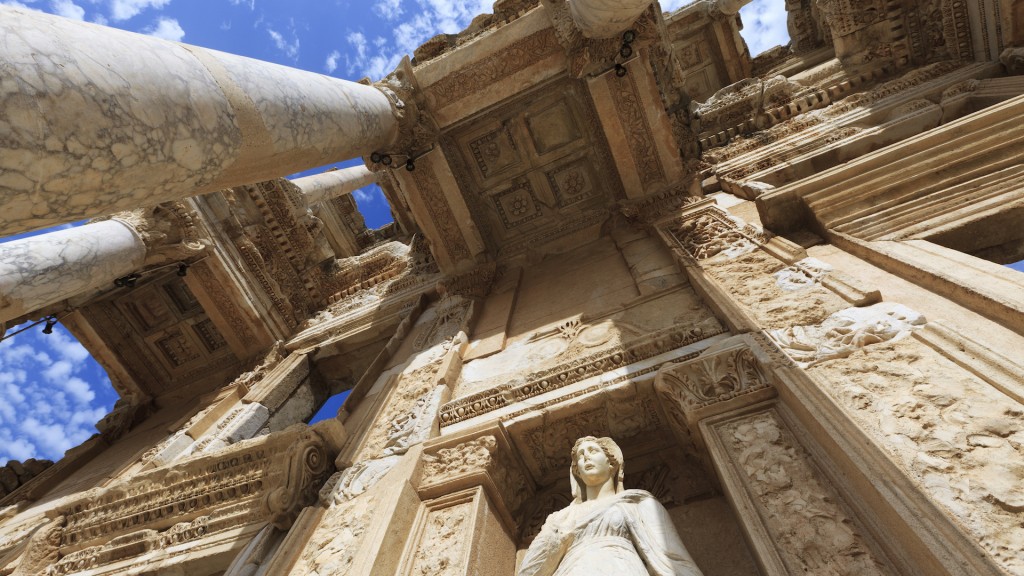 The perfect historical addition to any superyacht charter in Turkey, YACHTZOO and our colleagues can curate a unique private evening for you and your guests at Ephesus. Take an afternoon helicopter tour of the region from the coast and arrive at Ephesus as the sun is beginning to set and the general public have departed, leaving you and your party to experience a rare private tour of the ancient ruins, which take on an entirely new and vivid form as the twilight approaches. Learn about the day-to-day happenings of inhabitants, from rulers and merchants to serfs, as your guide brings the past to life.

After the conclusion of the private tour, make your way to the courtyard of the ancient Celsius Library, with its atmospheric lighting and a private musical performance of classical music from the Izmir Symphony Orchestra while you dine in style.

Whether you are celebrating a landmark anniversary or occasion, or simply wish to enjoy this rare and unique experience with your friends and family, a private evening at Ephesus will surely be a highlight of any yacht charter in Turkey.

Other experiences in Turkey