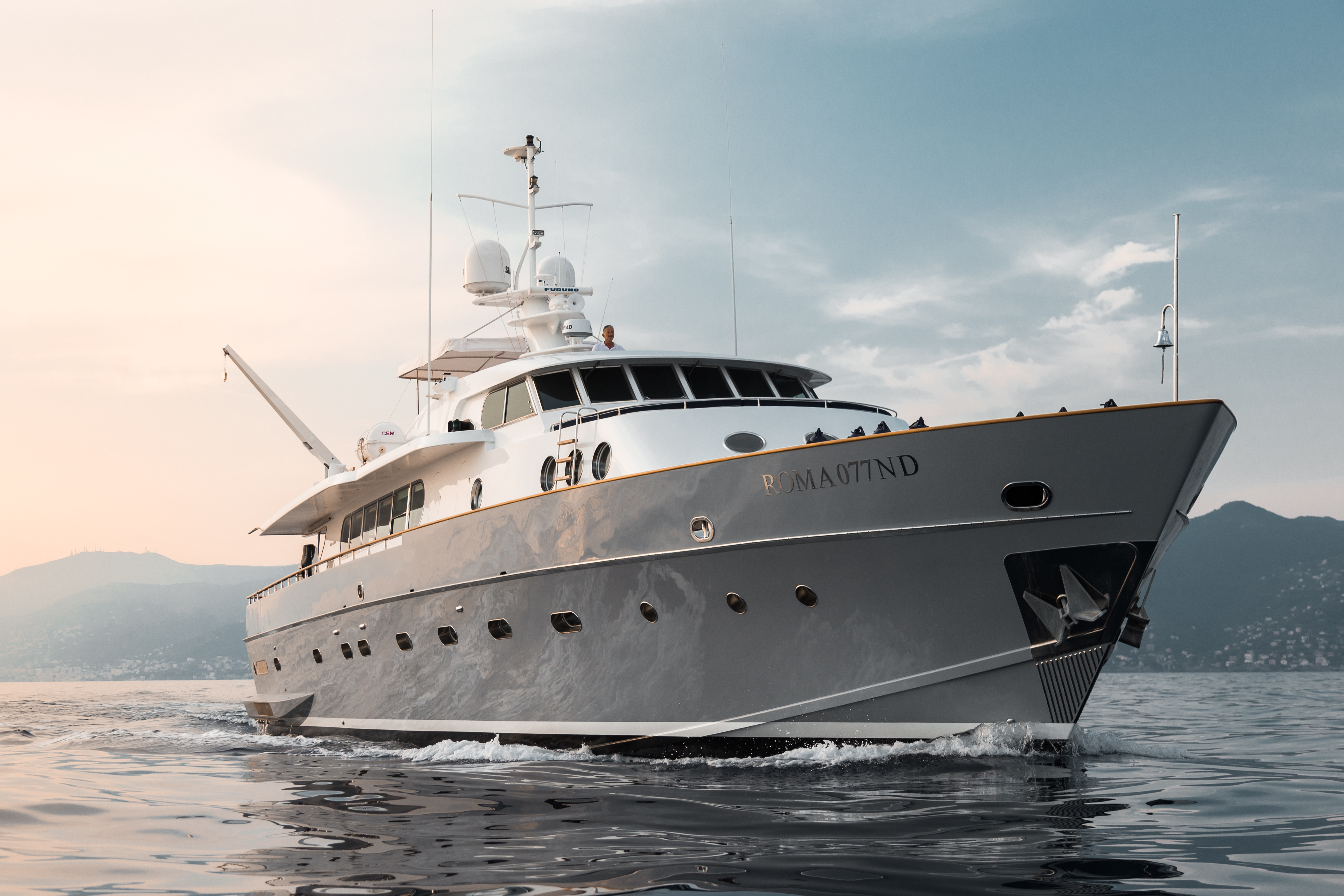 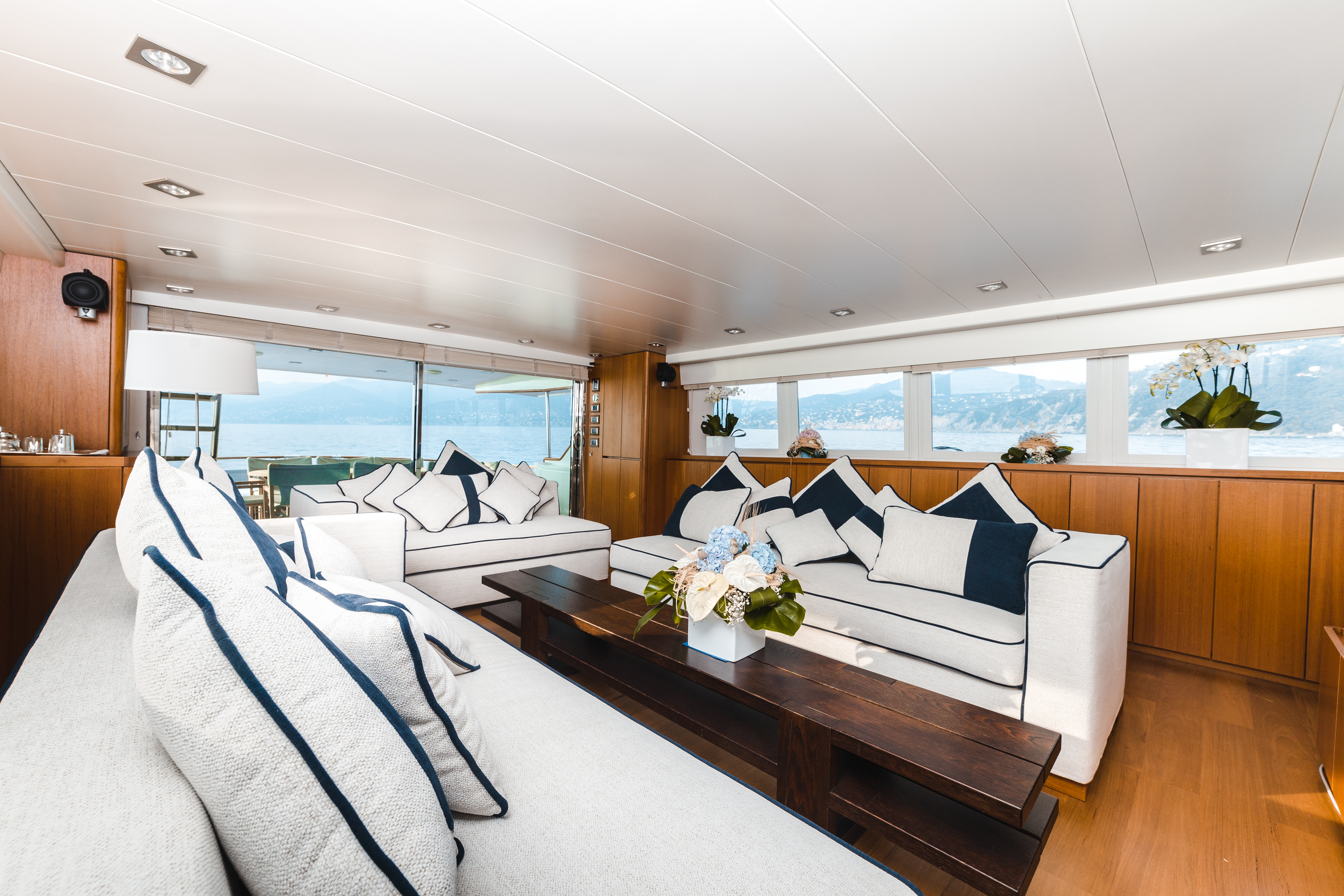 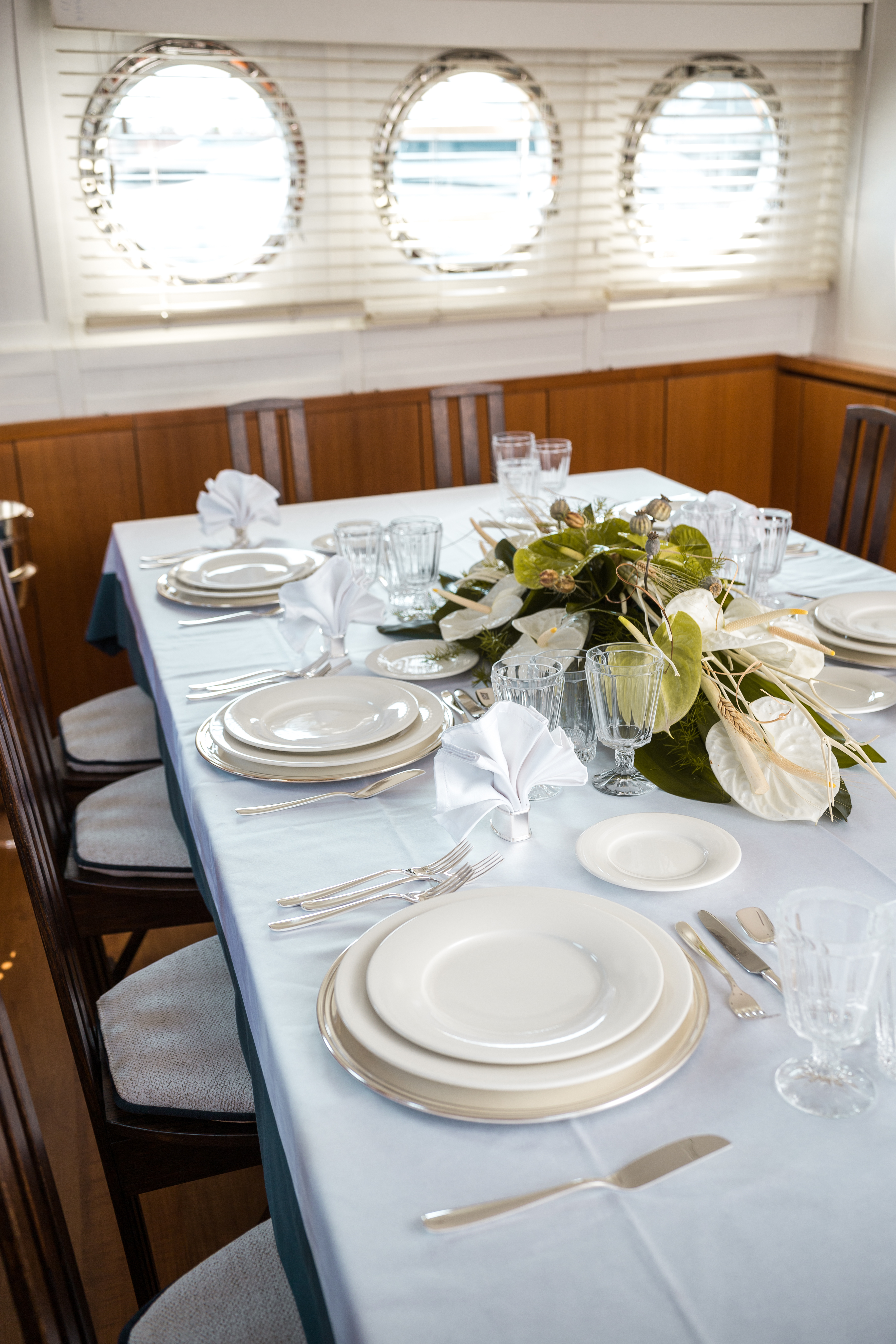 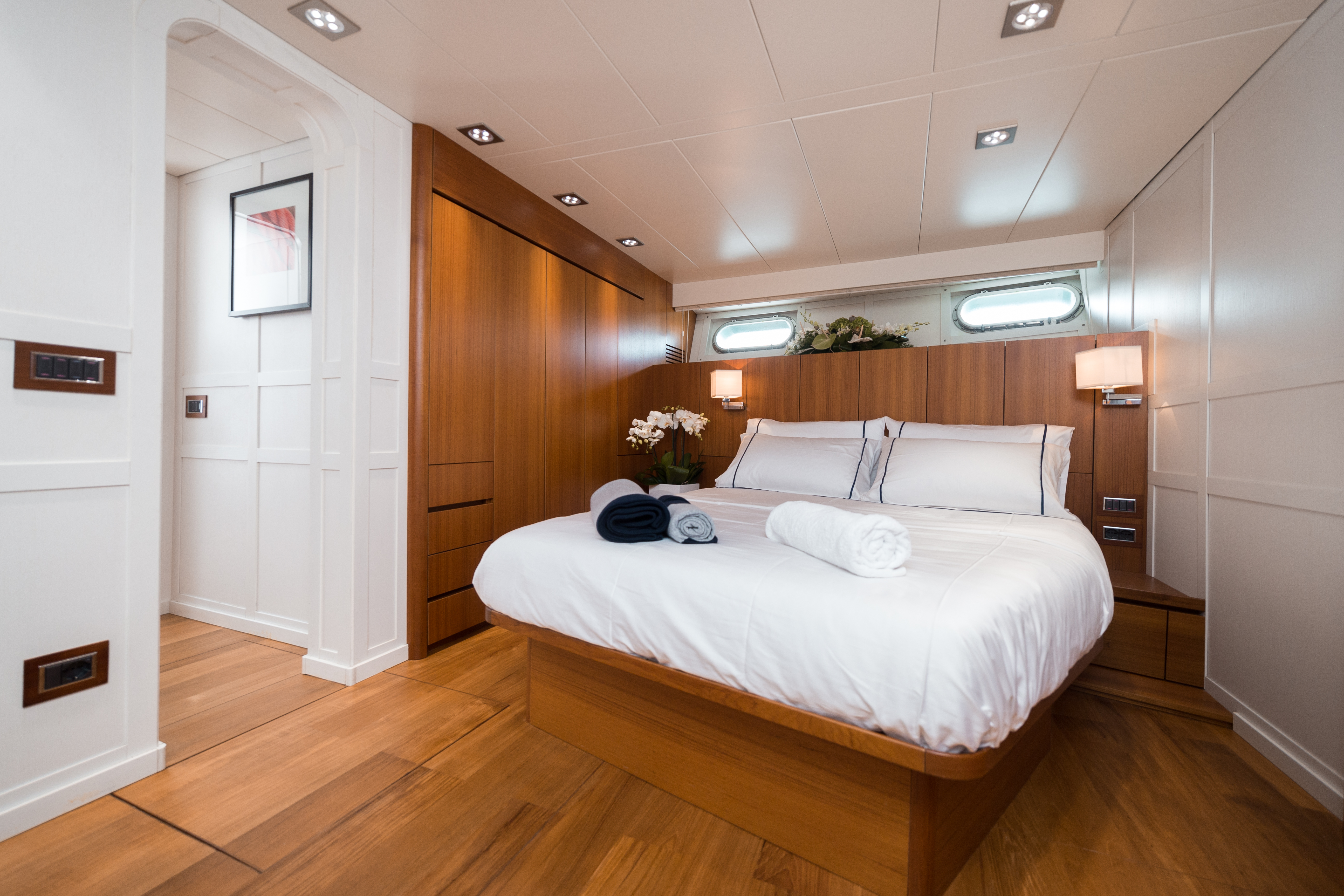 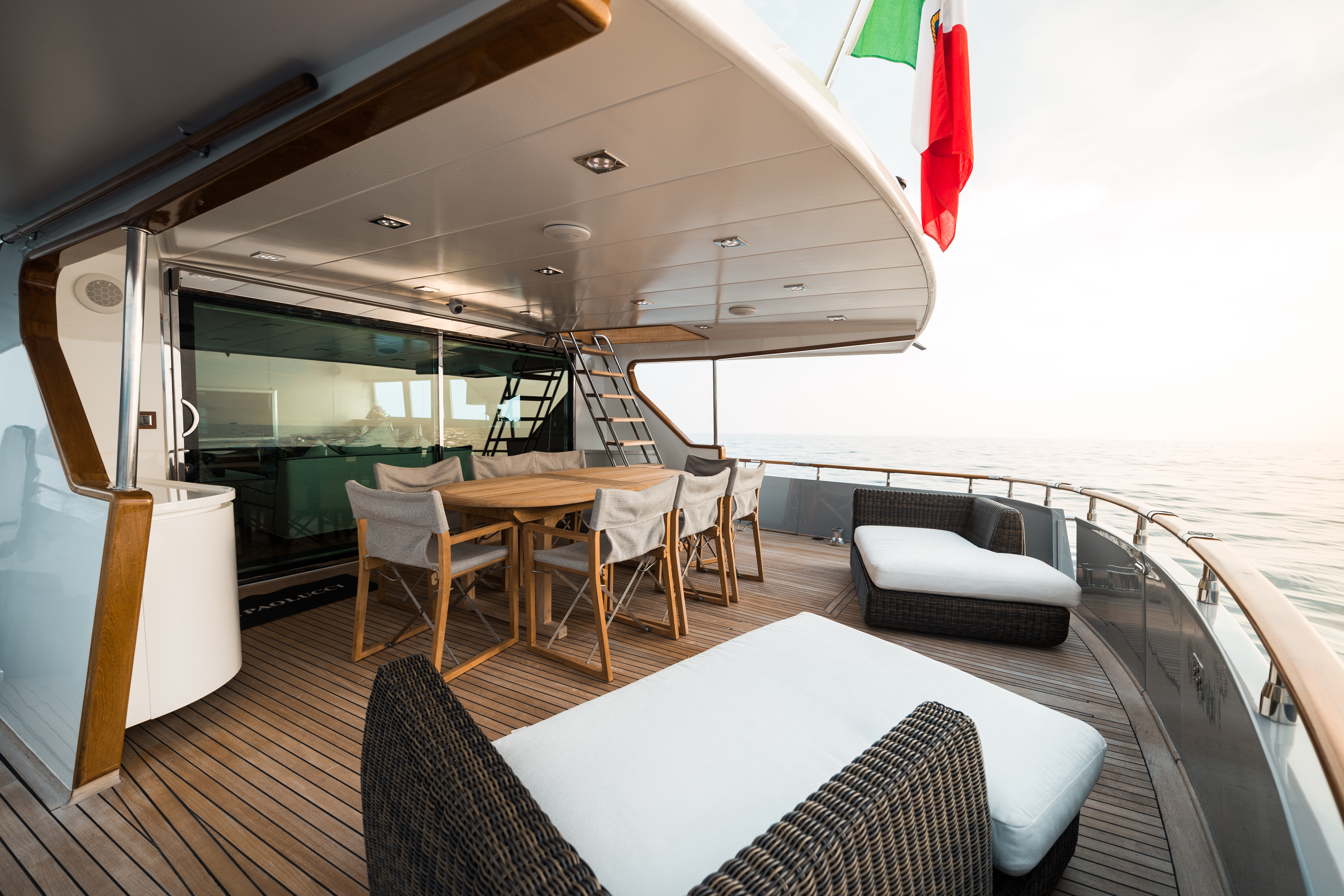 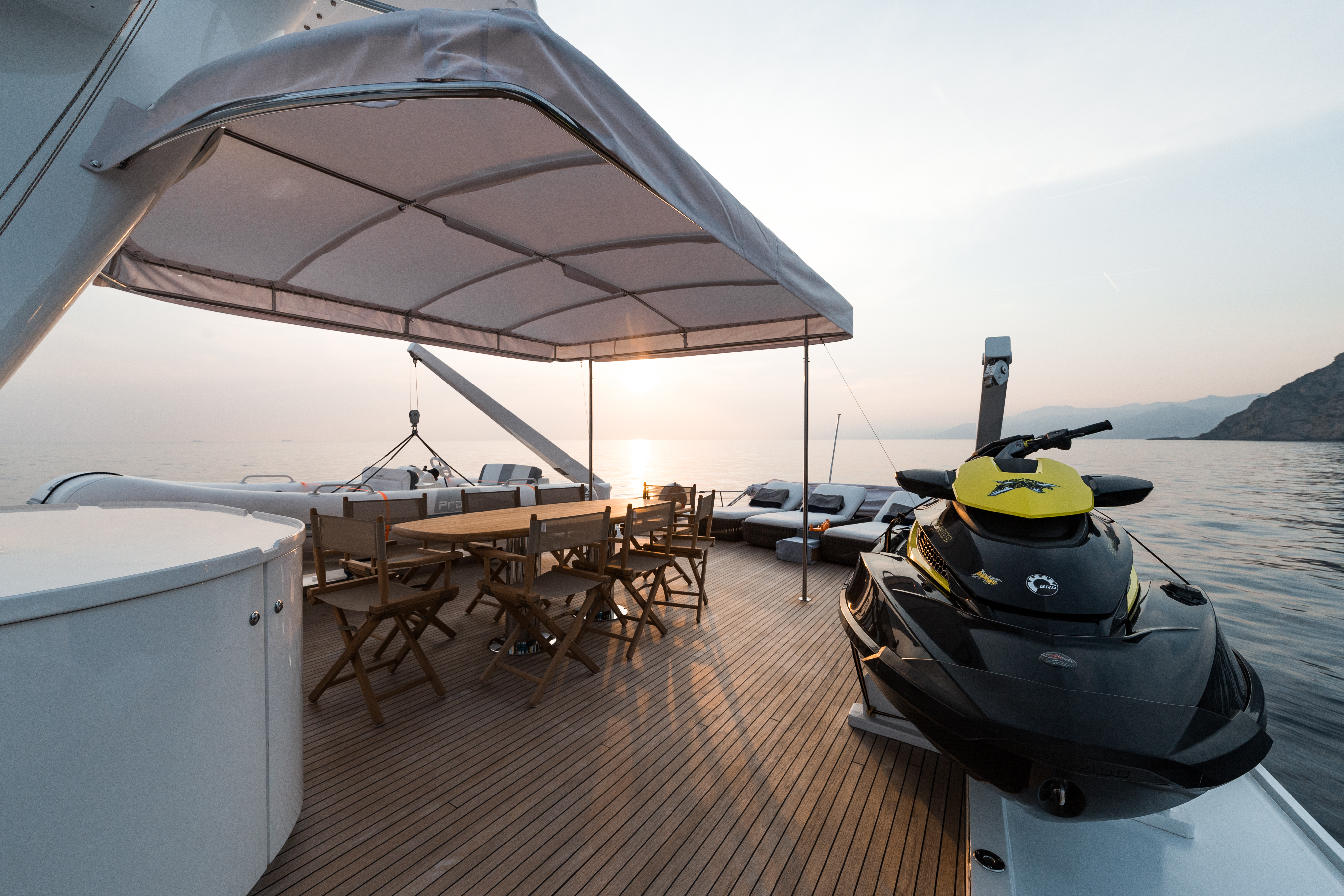 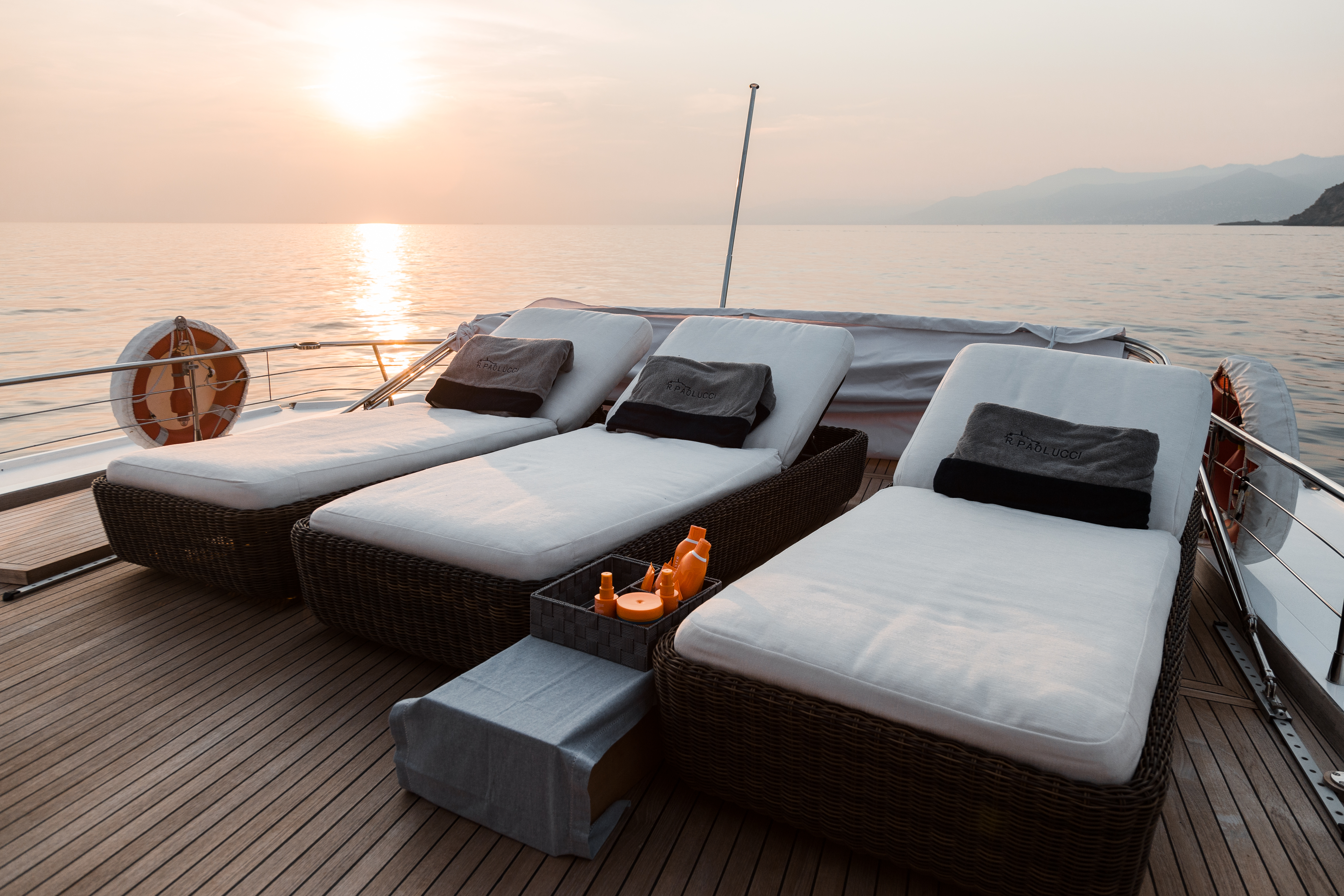 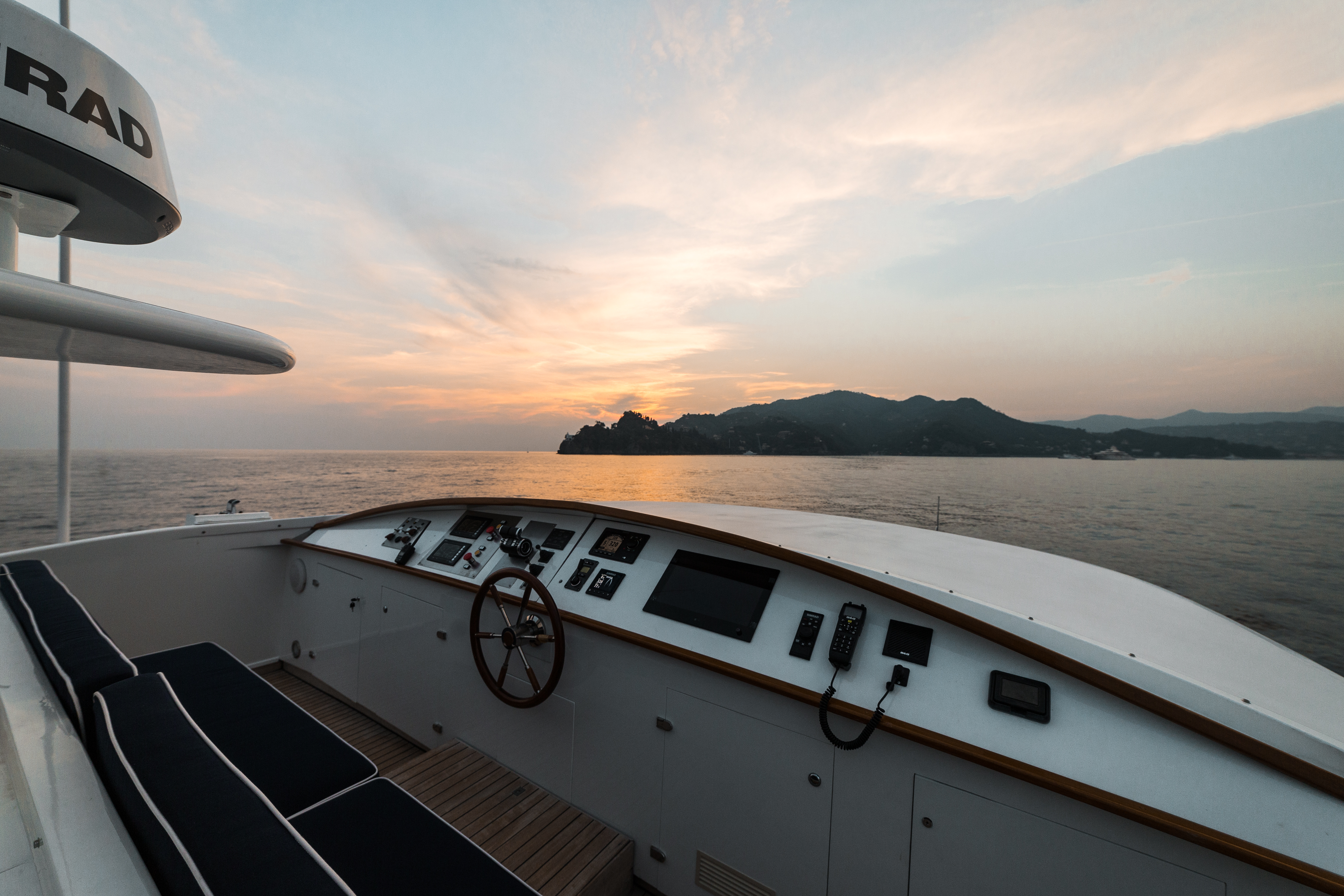 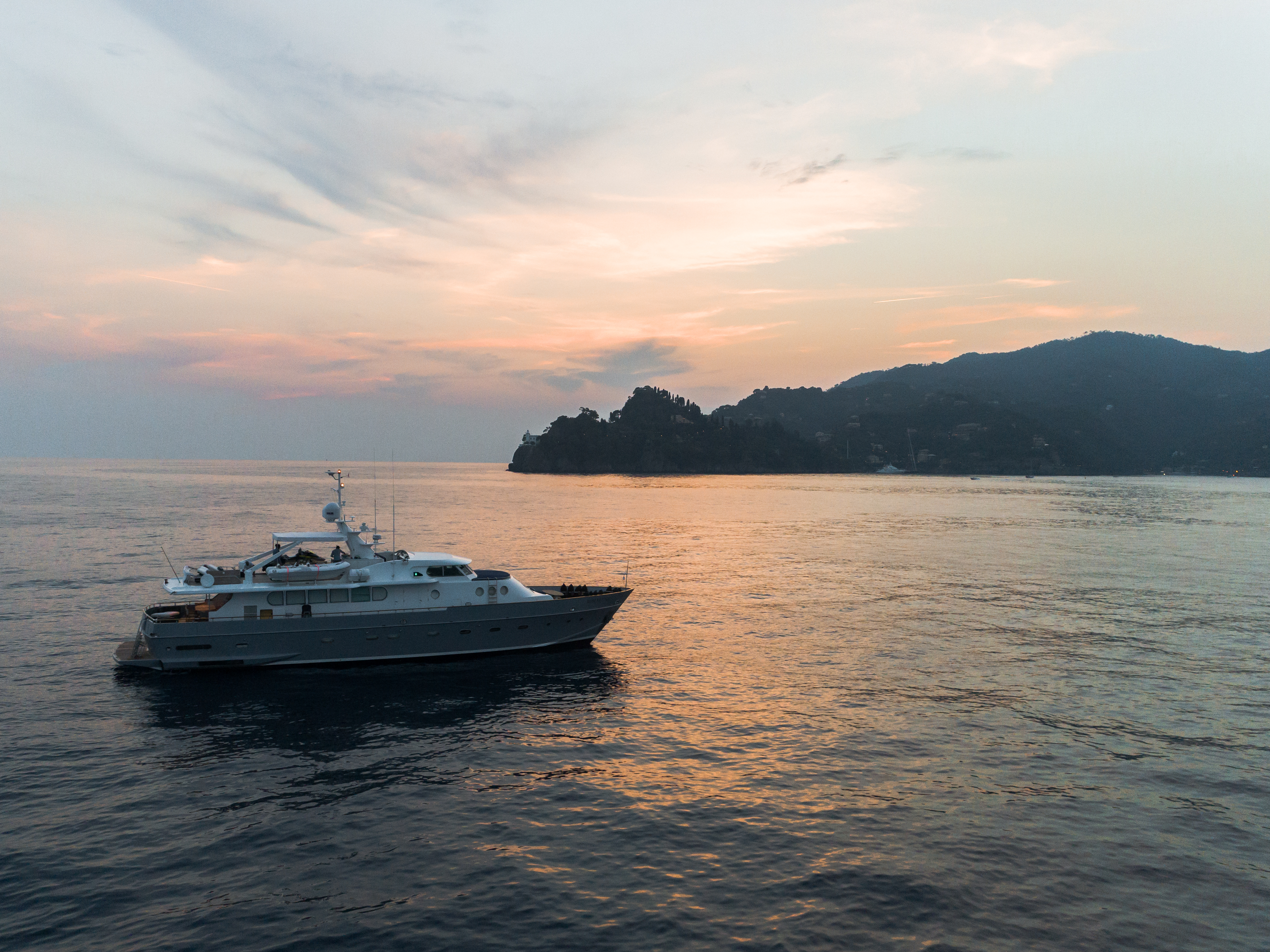 Scroll down for video

30m PAOLUCCI was built entirely of wood in 1970 by the historic Picchiotti shipyard in Viareggio. Constructed at the time for the Italian Navy, she entered service on 12 September 1970 as a military ship and fast ambulance in rescue operations at sea. She was named R. PAOLUCCI after Raffaele Paolucci, an Italian doctor, soldier and politician, who fought both World Wars and is considered a hero in Italy. She later became the yacht used for the Presidency of the Italian Republic, and was used by the Presidents of Italy from 1971 until 2006 for reasons of representation. Meetings, parties and events for the Presidency were organized on board.
Giordano Fabiani, fascinated by the history and origins of PAOLUCCI, decided to purchase the yacht in June 2006 and carry out a meticulous restoration project whilst managing to preserve the elegance of the original boat.