The Day of the Dead

Add a visit to the idyllic Mexican coastline to your yacht charter itinerary where you will have special access to a spectacular festivity and immerse you in a traditional Mexican celebration.

Among New World Spanish-speaking nations, particularly Mexico and Aztec-influenced Latin America, Halloween is known as “El Dia de los Muertos.” the days of the dead, a three-day celebration that begins on the evening of October 31 and culminates on November 2. This is an ancient festivity that has been transformed throughout the years. It was originally intended in prehistoric Mexico to celebrate children and the dead. At this spectacular event, you will witness iconic skull and catrina costumes that serve as a vibrant testament of love and respect to deceased family members. An explosion of life and colour, this ritual is an affirmation of joy; build an altar with local people to represent death in an exultant and euphoric way, adding flamboyant decorations to your piece, which will contribute to this lively ritual. Try your hand at creating your own “pan de muerto”, a local delight that resembles a variation of sweet bread. Be part of this spectacular festivity and immerse yourself in this traditional celebration for Mexicans. 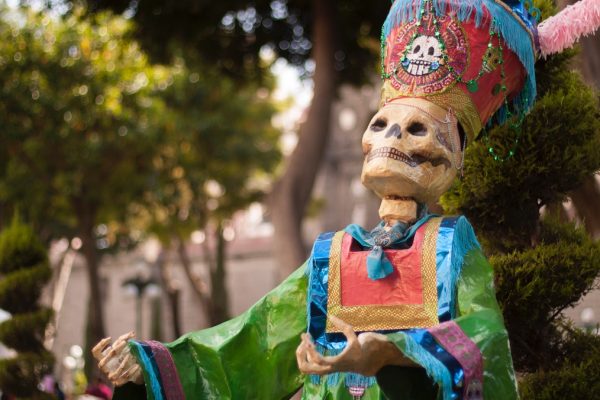 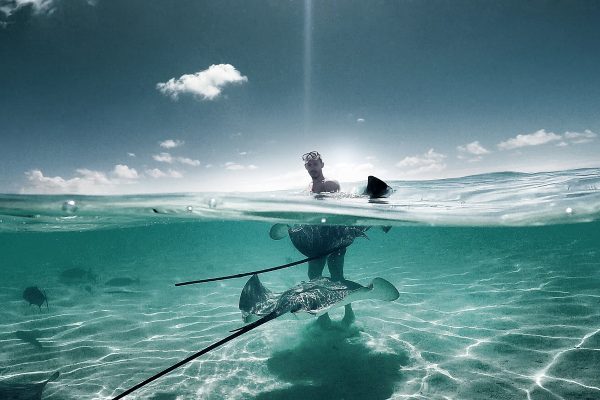 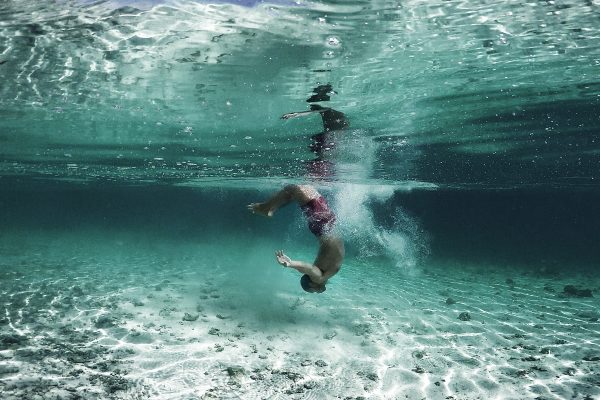 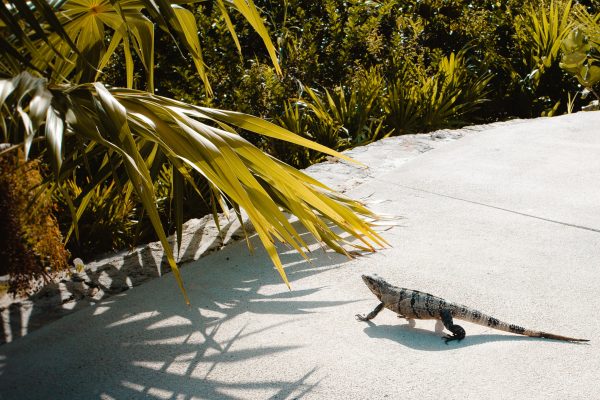